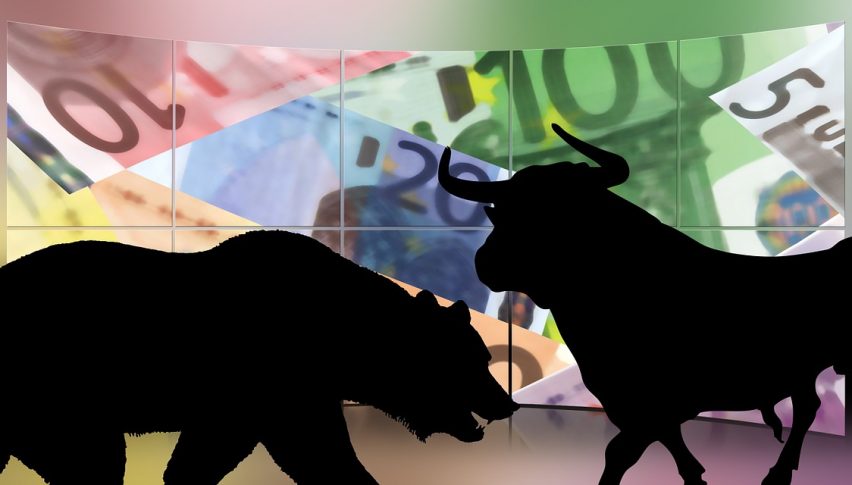 The Greenback is in a solid position as we begin the second quarter. This is especially due to the fundamentals, including the 1.75% interest rate hike, the upgraded 2.9% GDP growth rate and the Fed’s favorite inflation rate of 1.6%. Investors are likely to trade the Buck with bullish sentiments.

I would like to highlight the significance of this week. Firstly it’s the first week of the new quarter. Second and most importantly, it’s an NFP week. Let’s discuss the top economic events this week…

On Monday, the market could exhibit thin trading volume due to a lack of top-tier economic events. Most of the markets will remain closed in observance of Easter Monday.

We have ISM Manufacturing PMI due from the United States. The data is scheduled to be released at 14:00 (GMT) and it’s expected to show a slight drop to 60.1 from 60.8. The measure of a manufacturing sector is the first hint towards Friday’s Non-Farm Payrolls report.

Cash Rate – The RBA (Reserve Bank of Australia) interest rate decision at 4:30 (GMT) is important. The RBA has not changed its cash rates since 2016 and is expected to keep the rate on hold at 1.50%. Phillip Lowe will likely continue asserting the high value of the currency burdens on reaching the inflation goal.

Any change in the tone may move the Aussie. But expectations are very low for any kind of move led by a change in monetary.

Manufacturing PMI – Markit is scheduled to release the manufacturing figures at 8:30 (GMT). I have seen nice movement in the market upon the release of this data. For the moment, it’s due to release at 54.8 vs. 55.2.

CPI Flash Estimate y/y – The data shows a change in the price of goods and services purchased by consumers. The inflation is expected to rise to 1.4% vs. 1.1% beforehand.

ADP Non-Farm Employment Change – The ADP figure is released before NFP and the figures are typically released in a similar direction. This is the estimated change in the number of employed people during the previous month, excluding the farming industry and government. In February the ADP reported a robust gain of 235K jobs while a lower gain of 206K is predicted for March.

ISM Non-Manufacturing PMI – At 14:00 (GMT), the Institute for Supply Management will release the last clue before the NFP. Better than expected figures are likely to increase the chances of a positive NFP. In February, the figures scored a high of 59.5 whereas a slight drop to 59.2 is expected in March.

Trade Balance – At 1:30 (GMT), the Australian Bureau of Statistics is due to release the trade balance. This is the difference in value between imported and exported goods and services during the reported month. As you know, Australia is heavily dependent upon the trade export of goods. The more they export, the better it is. The trade balance is expected to be 0.72B vs. 1.06B, which isn’t good for Aussie.

Trade Balance – Likewise, the Canadian economy is also an export-oriented one. Most of their income comes from the exports of Crude Oil but due to increase the supply of Oil and drop in prices, the Canadian trade balance is likely to fall to -2.1B vs. -1.9B previously.

Non-Farm Employment Change – The chief of economic indicators is set to release on Friday at 12:30 (GMT). After a solid growth of 313K jobs, the US economy is expected to add only 190K jobs in March.

On the other hand, the Unemployment Rate is expected to drop to 4% from 4.1%. It’s pretty hard to trade the market when both of these datasets are released in opposite directions.

Unemployment Rate – At 12:30 (GMT), the Statistics Canada will be releasing the Canadian unemployment rate. It’s forecasted to remain unchanged at 5.8%. Whereas, the Employment Change is something in focus.

Statistics Canada finally released a normal gain of 15.4K jobs in the month of February. It’s normal because the Canadian economy unexpectedly added 78.6K and 79.5K jobs in Dec and Nov. While the figure dropped to -88K in Jan. For now, the data is expected to be 20.3K and it can underpin the loonie.

Summing Up – Fellas, trading activities may remain lighter on Monday due to the Easter holiday, but the action will begin from tomorrow. Each and every day is loaded with high impact indicators and can give us great trading opportunities. Brace yourself and make sure to check FX Leaders News Trading Strategy to help you secure better positions.

Have an awesome and profitable week!