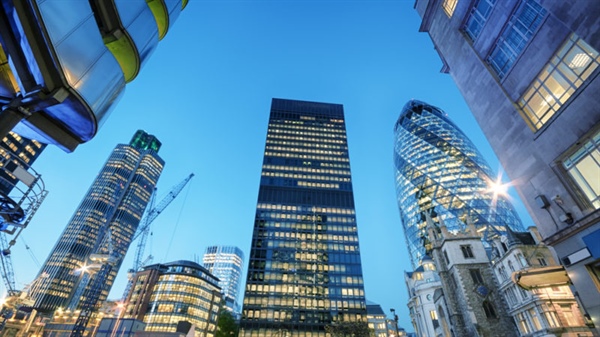 Services PMI Might make the Decision for GBP/USD – Part 2

Yesterday we posted a forex update about GBP/USD. This forex pair has been trading inside a range for nearly a week. The range has been defined by the 100 SMA (green) at the bottom and the 50 SMA (yellow) at the top. It might look like a slight uptrend, but it’s more of a range as the candlestick wicks show.

In that update, we said that this pair is likely to tumble lower if the construction report missed expectations, especially if it was negative, which means below 50 points. Guess what, the report came at 47 points against 51 expected. What this means is that the construction sector shrank last month.

In forex, it means that the GBP goes down. GBP/USD did lose around 80 pips in the few hours after the construction report was released, but it climbed back up pretty quickly. This has been the story for about a week.

But everything might change today. The UK services report is about to be released and it might rock the boat for the GBP. It is expected at 54 PMI points and it has been at these levels for the last several months. But, the construction report yesterday wasn’t a good sign. 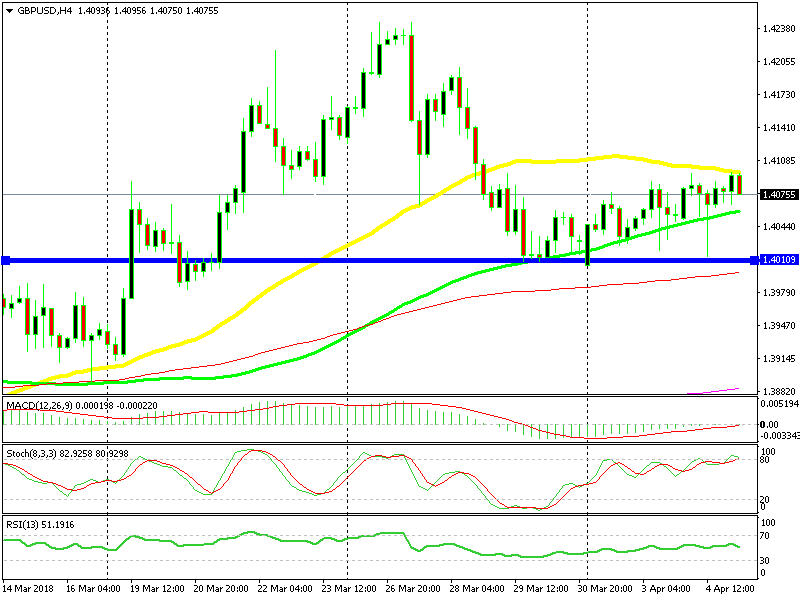 If the service report shows a four point decline from expectations, then the market might get a little panicky. That would be the trigger to push GBP/USD below the 1.40 level which has turned into support during this period.

If that support level goes, then the target is 1.37s. That has been the low in the last two months and the 100 SMA stands in that region on the daily chart. First things first, let’s wait and see how the services report will come out. It is the most important sector of the British economy making up for about 4/5th of its economy so 1.37 is doable if this report stinks.

A good place to sell would be below 1.40 if the sellers can push past it. That would turn into resistance as these big levels usually do. Although, I would wait to see the price action first before making a move.