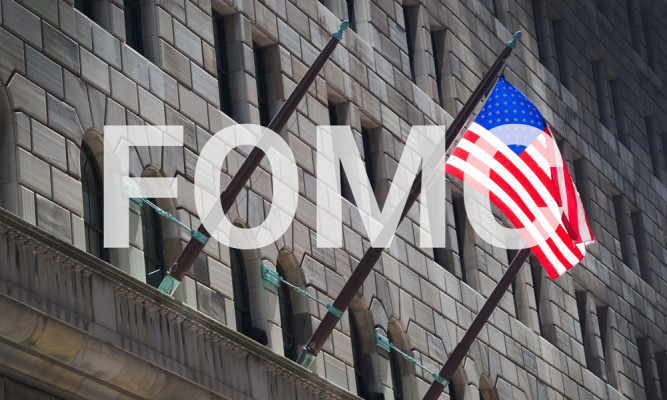 Who’s up for trading the top tier economic events today? Investor’s focus stays on US inflation, FOMC Meeting minutes and ECB president Draghi speech. It’s going to be a highly volatile day, so let’s plan everything…

Today at 5:00 (GMT), Gov Lowe is due to speak about recent developments in the Australian and global economies at the Australia-Israel Chamber of Commerce, in Perth. A slight volatility can be expected in response to audience questions.

The Office for National Statistics will release the Manufacturing Production m/m at 8:30 (GMT) with a forecast of 0.2% higher than the previous 0.1%.

Newbies, it’s one of the leading indicators of economic health, production reacts quickly to ups and downs in the business cycle and is correlated with consumer conditions such as employment levels and earnings.

The ECB’s (European Central Bank) President Mario Draghi is due to speak at the Generation Euro Students’ Award Ceremony, in Frankfurt.

Mr. Draghi is expected to answer the audience questions and any remarks on economic slowdown, inflation and tapering the QE (quantitative easing) program will be well worth trading today.

The US labor market has recovered along with the growth in GDP. However, the US is still worried about inflation. Back in February, the Core CPI rose by 0.2%. But this time, the economists aren’t expecting any change in the US inflation. Overall, the US inflation stays at 1.8% y/y.

Fellas, any divergence between forecast and the actual release is likely to cause massive volatility in the market. So better be prepared for it.

The Fed will release the FOMC meeting minutes at 18:00 (GMT). For all the newbies, FOMC meeting minutes are a comprehensive record of the FOMC’s most recent meeting, providing in-depth insights into the economic and financial conditions that influenced their vote on where to set interest rates.

Let me highlight the Fed Chair Jerome Powell’s first meeting, despite the rise of interest rate, Fed failed to support the US dollar. It’s mostly because the Fed upgraded its outlook for the year 2019 and 2020 while leaving 2018 as it is. Investors are expecting hawkish tone from FOMC meeting minutes, but I think it’s going to be dovish.

Lastly, the Crude Oil investors are advised to monitor EIA stockpile data at 14:30 (GMT). As per the economist’s forecast, the Oil inventories will show a drop of -0.6M vs. -4.6M last week. If this happens, we may see a slightly bearish move in the Crude Oil.

Summing Up – It’s a fundamental day, and the best thing to do is to take a position after the release of news. You should also refer to FX Leaders Fundamentals Trading Strategy to score better positions on news releases. All the best for today!