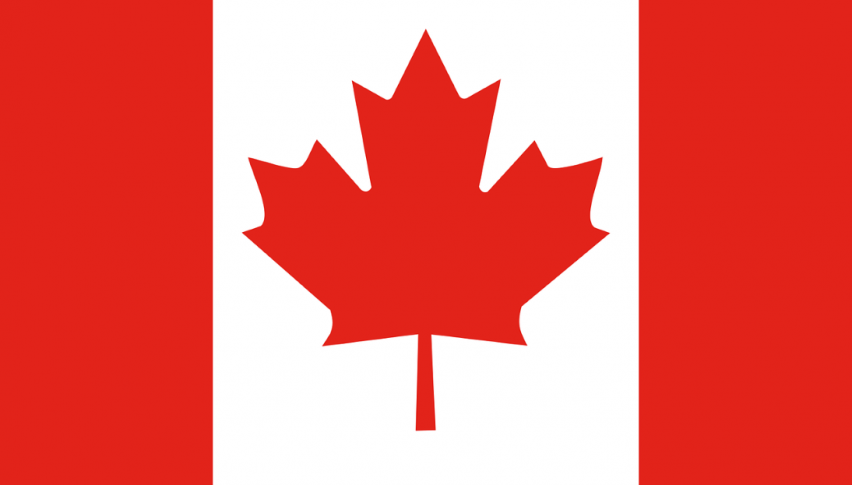 The Heat Is On The USD/CAD.

The USD/CAD has been on a tear lately. Amid a strong run in pricing, the Greenback has managed to rally against the Loonie five out of the last six sessions. At press time, it appears that the USD/CAD is poised to close in the green yet again.

Earlier, an open trading signal for the USD/CAD hit its take profit over on the signals page. If you got in on the action, well done! Let’s take a look at the daily chart for some clues on what to expect from tomorrow’s U.S. GDP release.

Today’s slightly bearish action in WTI crude oil has done nothing to help the Loonie. However, the day is not done. WTI crude is attempting to recover from an early sell-off, but it is likely too little too late to help shorts.

After a mid-March rejection of 2017’s 62% retracement, the bears took control of this market. A rally in oil prices and U.S./China trade war concerns spearheaded the charge. Since then, the Greenback has posted a considerable rally against most of the majors including the CAD. Will a weak U.S. GDP number on Friday foster a return to bearish sentiment?

Overview: The key number in this market is the 1.2900 handle. Observe the value area established in its vicinity during late March and early April. The level has acted as heavy support and resistance while creating robust two-way action. When the battle has been fought in the USD/CAD, it has been waged over 1.2900.

As of this writing, it appears that a second buy signal for the USD/CAD has hit (or is very close to hitting) its profit target. If you got in on the action, kudos. If not, stay tuned to FX Leaders for trading ideas facing this pair as well as a wide variety of products.