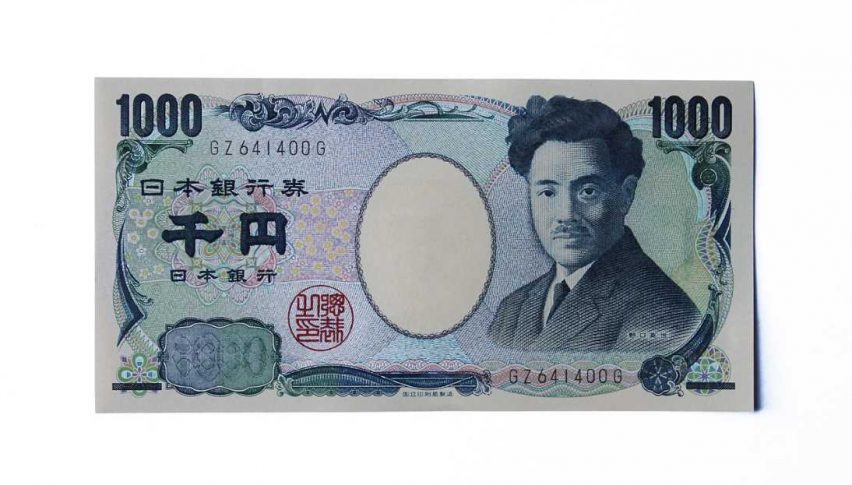 Safe-Havens Are Rebounding Ahead Of Jerome Powell's Speech.

The upcoming U.S. overnight session is a big one for the USD/JPY. After showing muted action over the course of Thursday, traders appear to be in no hurry to take a position in the yen. Thus far, the USD/JPY has traded in a tight 40 pip range on limited participation.

The quiet conditions of today’s yen trade will be changing in the coming 12 hours. If you are trading the USD/JPY, here are the events to watch out for:

The Bank of Japan (BoJ) is expected to hold rates at a steady -0.1% for the near term. Amid so much trade war rhetoric, it will be a shocker if the BoJ tightens policy at this time.

In addition to the BoJ, Friday’s pre-U.S. session hours will include the U.S. Q1 GDP report for 2018. This number is expected to come in under the previous release by quite a bit. The U.S. economy is performing exceptionally well — do not be surprised if GDP outperforms industry projections.

The recent strength in the Greenback has not been lost on the USD/JPY. The last six sessions have been dominated by bulls. It looks as though the tight pre-BoJ range may form a rare daily red candle.

From my perspective, the key number in this market is topside resistance at the 62% Fibonacci retracement of 2018’s range (110.03). The proximity of this level to the 110.00 handle lends credence to its potential validity. I expect sellers to check the current uptrend hard if price tests this level in the coming session.

Overview: If you simply look at the fundamentals, it appears the USD/JPY is poised to continue the march north until the weekly close. The BoJ is very likely to hold interest rates negative, while U.S. GDP is in a position to overperform. Given today’s tight intraday range, a breakout to the 110.00 level is seemingly a foregone conclusion.

The challenge of trading news events is that their impact on pricing is often unpredictable. When a massive amount of orders hit the market in a short time, anything can happen. While I am optimistic about the potential of 110.00 acting as formidable resistance, jumping in front of a freight train driven by news items is not overly enticing.

For now, it is time to get out the popcorn and see what the news cycle has in store as we roll toward the weekly close.