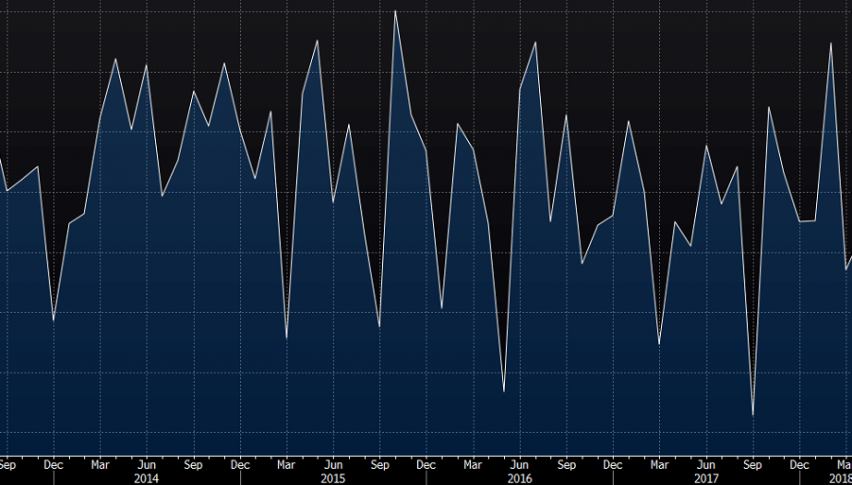 Employment goes up as the US unemployment rate falls to 3.9%

The US employment report was published while I was posting the midday forex brief. As I mentioned at the end of that forex update, the employment part of the report was looking pretty good. The non-farm employment change increased by around 60k from last month, albeit, still below expectations. The unemployment rate was the biggest surprise; it was supposed to fall to 4% from 4.1%. It was very unexpected to see it fall to 3.9% this time.

That was great, but as I explained on the first section of the midday brief, wages are what the FED is most interested in. The wages (average hourly earnings) were expected to come out at 0.2%, down a point from 0.3% the previous month. Well, the wages came out even softer at 0.1% this time month/month. 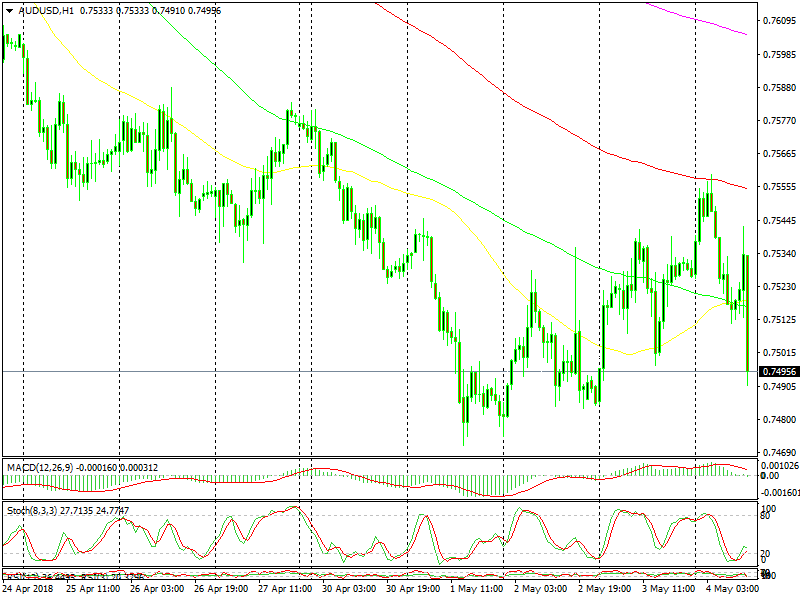 We finally booked profit on this signal

The yearly number also declined to 2.6% from 2.7%. That’s what gave the USD a kick lower, which looks a bit strange after two weeks of trending upwards on a solid uptrend. Our USD/JPY signal hit SL (stop loss) and the Buck is rolling again now, higher obviously. It started as a bearish move, but it didn’t last for long.

The buyers returned and the USD is getting new highs now. I opened a sell signal in GBP/USD right at the 50 SMA, which I highlighted in the midday forex brief and that signal just hit TP (take profit), together with the sell signal in AUD/USD. So, we came out as winners after this report.