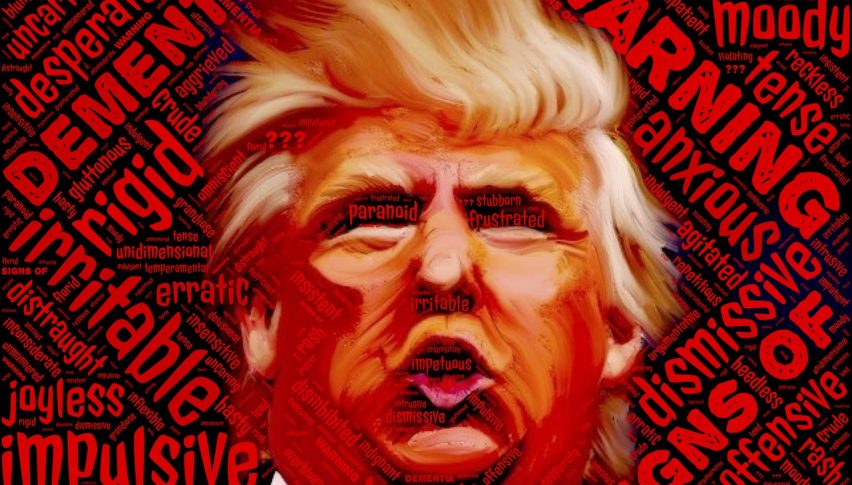 The U.S. stock market indices SPX & DJIA are heading north in a lighter tone. The uncertainty drove by Fed Powells and U.S. president Trump is keeping the indices in check. President Trump maintained the Iran deal one-sided and said it should have never been made in the first place. Moreover, it doesn’t prevent Iran from building a nuclear bomb. The news helped to halt the bullish trend of the indices.

In addition to this, on Tuesday, the Federal Reserve Chairman Jerome Powell stated that the U.S. central bank’s plan for gradual interest-rate increases “should not be a surprise” as financial markets already had been aware.

Traders, speaking about the rate hikes, that is never in favor of the corporate sector. The stock market investors usually hate higher interest rates. Companies pay higher interest rates from the profits made, which reduces the EPS (earning per share) and that’s something investors will never like. For that reason, despite the nice fundamental releases, the investors aren’t entering the stock markets. Take a look at the trading levels of SPX and DJIA for this week.