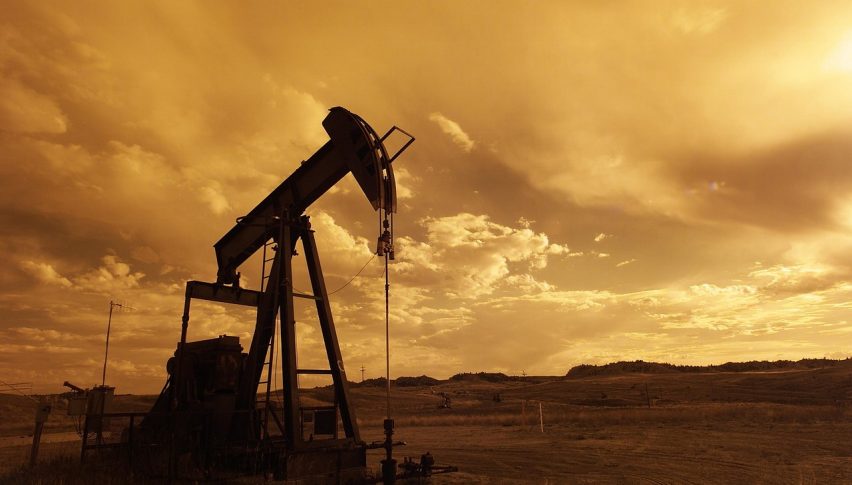 Crude oil traded slightly bearish during the Asian session in response to the ruthless rise in U.S. drilling activity pointed to increased output. Last week, the U.S. President Tumps showed his intentions of renewed sanctions in response to Iran’s nuclear program. It caused bullish waves in crude oil at first, but soon the price reversed.

Investors seem to price in the fact that a U.S. decision to reimpose sanctions on Iran is helping China’s recently established crude oil futures, and may encourage efforts to start trading oil in Yuan instead of dollars.

Technically speaking, crude oil finally has come out of the sideways range ($70.65 – $71.65) after mixed fundamentals. The $70.65 level was working as a resistance but since it’s already violated now, the same level will be a support. Oil is likely to target $70.15 for now and below this, it can go after 69.70. Looking at the RSI, it’s holding below 50 signaling a bearish bias of investors.

Will the Sentiment Improve As China Comes Out of Contraction?
4 days ago