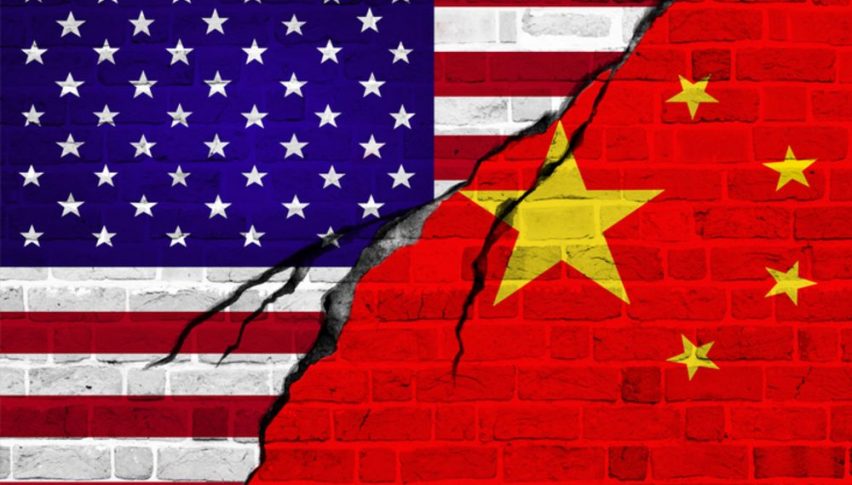 U.S./China Negotiations Are The Big Story On Wall Street To Open The Week.
Photo by: Veronaa/Getty I

The safe haven currency Japanese yen is facing a headwind as trade war tensions between the U.S. and China were put on hold. Since we don’t have much to see on the economic calendar, it will be nice to trade the technical setup on EUR/JPY. Are you up for it?

The remarks from the U.S. Treasury Secretary Steven Mnuchin has reduced the uncertainty over the trade war. As a result, the investors have started moving their investments from the safe haven assets to the risky investments such as the stock market. The Japanese yen carries a status of safe haven currency which is why we are seeing a sell-off in it.

Technically speaking, the EUR/JPY is consolidating in an asymmetric triangle pattern which is supporting the pair near 130.560 along with a resistance at 130.850. As per 50- period EMA, the EUR/JPY is trading a bullish trend and that’s why we should be looking for bullish trades. Moreover, the RSI is also holding above 50, supporting the bullish bias of investors.

Risk Assets Slightly Bullish, Despite the Crash in China
16 hours ago