Forex Signals Brief for May 23: Markets Are Ready for the FOMC Minutes - Forex News by FX Leaders 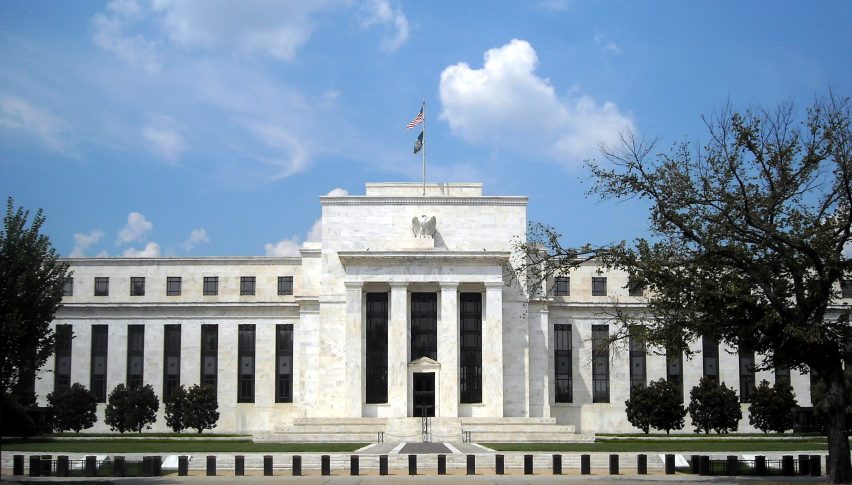 Forex Signals Brief for May 23: Markets Are Ready for the FOMC Minutes

Wednesday's Forex Session Will Be Highlighted By The FED.

Despite what has been relatively subdued forex markets, our signals have been extremely busy. The FX Leaders Team were very active yesterday and there were a number of signals in play throughout the session.

The team finished the day five and five in which we traded a diverse range of pairs, indexes and commodities. In what was a relatively choppy day it was probably the indexes that showed the most profit. We found wins multiple times in the S&P 500 and the German DAX.

If you were hoping for a breather then it’s only bad news, because Wednesday is when we get started with the big economic data releases for the week. The headline act is, of course, the FOMC Minutes, which will have the majors very much in focus.

GBP/JPY – Price action has been choppy in this pair, however, we are looking to sell a push higher.

The USD has reversed a touch and this has allowed us to take a couple of counter-trend trades in the short-term. You can read more about it from Skerdian here. The take profit target is at 0.6967.

Bitcoin price action was only in the one direction on Tuesday, but fortunately, we ran back into support at 8,000. These Bitcoin positions are often slow burns and this one is back ranging up and down. The take profit target is at 11,394 in our long-term position.