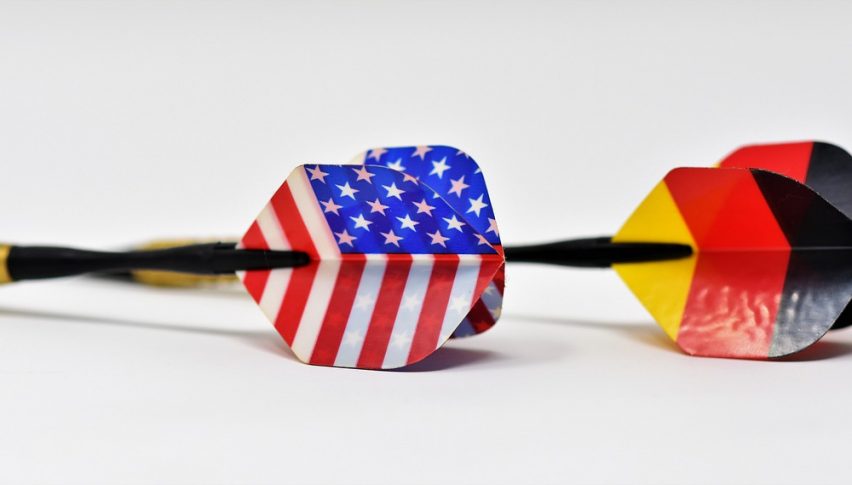 U.K's Inflation & European PMI up next

The Japanese economy is struggling to fight the deflationary risk but Shinzo Abe managed to recover the economy. On Tuesday, the core CPI figure released by the Bank of Japan left no stone unturned to disappointed the investors. The core CPI fell from 0.7% to 0.5%, putting a big question mark on the loose monetary policy.

You can’t ignore the Flash Manufacturing PMI figure as this estimate is typically based on approximately 85%–90% of total PMI survey responses each month and is designed to provide an accurate indication of final PMI data. The PMI figure plunged to 52.5 vs. 53.8 beforehand.

Well, the action isn’t over yet. I would suggest you focus on the U.K’s Inflation and European PMI figures discussed in FX Leaders May 23 – Economic Events Reports handy information. Watch out key support and resistance for EUR/JPY and GBP/JPY today.