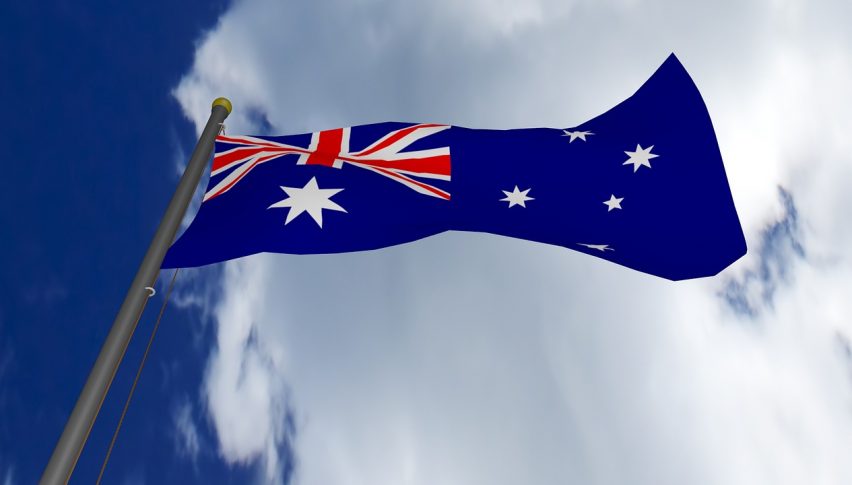 The Downtrend in the AUD/USD is Strong

The AUD is Still Weak

Since late January the AUD/USD has fallen away significantly. Thanks in a large part to the rising USD, it appears the downtrend is well and truly intact.

Over the last two weeks, we’ve also received mixed data on the state of wage growth and housing. Which are two important indicators for the Australian economy.

Wage growth is barely in line with inflation, meaning there is no real growth. And construction is slowing down after a big surge in house prices.

With the USD looking to raise rates on a fundamental level, there doesn’t appear to be much hope for more upside.

Given the downtrend, I am keen to identify areas where we can sell. We would probably have to pull back to above 0.7650 to really start questioning the momentum. And that would come with significant USD weakness in my opinion.

I also like the fact that on the H4 chart we can see that it has bounced off the 200 SMA.

There aren’t many economic data releases from the US today that I’m worried about, although we will hear from Jerome Powell. Core Durable Goods isn’t a huge market mover in my opinion.

So really if we can get a small pop this might be a nice sell.