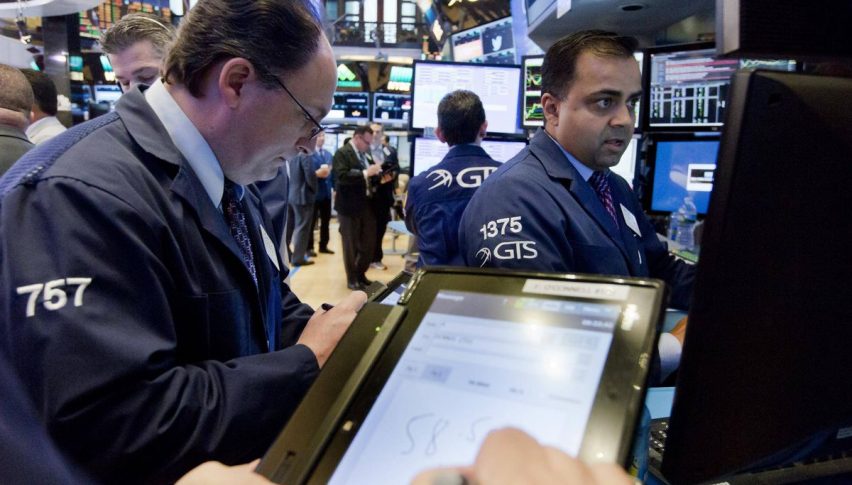 Forex Signals US Session Brief, May 30 – Markets Take A Moment to Breathe

Yesterday’s financial markets took a dive. Market sentiment has been deteriorating partly due to Donald Trump’s cancellation of the Iran deal and partly due to Trump’s trade tariffs. But, the main event to trigger a massive selloff across all markets has been the political situation in Italy.

The two parties in Italy’s political situation are populist Euro-skeptics. Although they have been vocal about remaining in the Eurozone recently, the markets have been fearing Italy’s potential exit from the EU. Yesterday, the panic set in and everyone dumped the risk assets for safe haven currencies. Today, the sentiment has improved, but in my opinion, this is just temporary before we see the next round of selloff. Let’s have a look at today’s main forex events and the coming events for the US session.

The 50 SMA has been resisting well

We sold USD/JPY a while ago as it was hitting against the 50 SMA (yellow). The moving average is providing resistance while stochastic is overbought. That means that the retrace is complete while the trend is still very bearish. We decided to take a trade up there which is going well at the moment.

The price action is much slower than yesterday but that’s not keeping us away from trading. We have closed several forex signals and several others which remain open. Let’s concentrate on the charts and the signals in the afternoon.