Forex Signals US Session Brief, May 31 – Finally Some Inflation in Europe - Forex News by FX Leaders 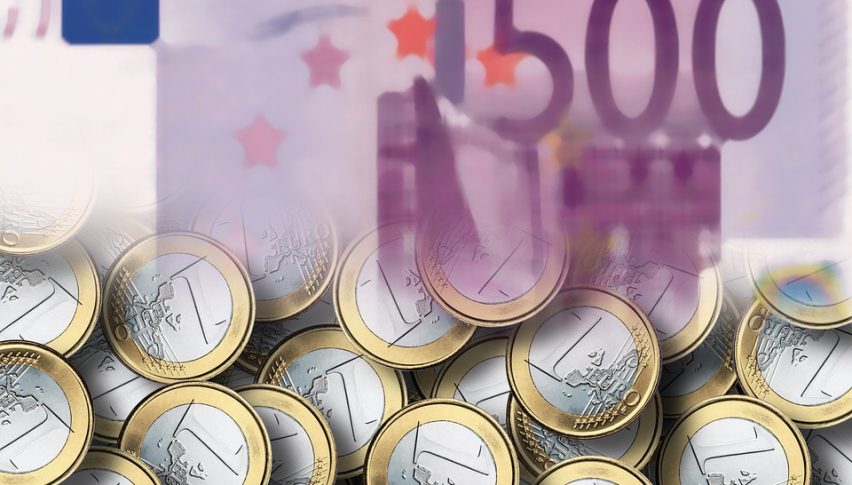 Forex Signals US Session Brief, May 31 – Finally Some Inflation in Europe

Today’s market saw some improvement. Yesterday, we saw a decent pullback after the major bearish moves in the beginning of the week. That was a sign that the panic was wearing off. The political situation remains the same in Italy but the markets seem a bit tired of trading Italian politics. Today, risk currencies have recovered some more ground while safe havens are getting sold off.

EUR/USD was trading at 1.1720s earlier on, which is more than 200 pips up from the lows on Tuesday. Inflation was a huge factor which helped the Euro and market sentiment in general. Inflation has been a headache for the European Central Bank lately but today we saw some really decent inflation numbers all over Europe. With the promising inflation numbers, hopefully, wages will start going up as well.

A while ago we opened a sell forex signal in GBP/USD. The trend is still down despite the pullback over the last two days. In fact, the pullback is complete now that stochastic has become overbought. The 50 SMA which has provided resistance previously is doing the same job again. That chart setup is screaming sell so that’s what we did.

Today has been great for the Eurozone including the Swiss. We’re used to seeing weak inflation numbers in Europe, but inflation picked up considerably today. Maybe this is the turning point for Europe. We wil have to wait a few more months to see if this is a trend or just a one off.