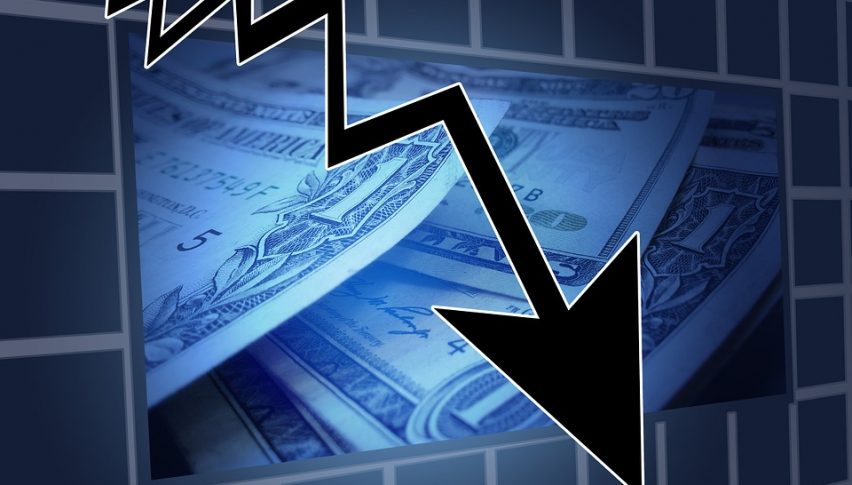 The USD has taken a bearish turn, but for how long?

The US Dollar has been on a strong bullish trend over the last several weeks. Now it has started to pullback. The USD started to retrace lower Wednesday last week. From the price action that we are seeing, we can say that the pullback is continuing. The US economic data that came out on Friday was very strong. The unemployment rate declined again to 3.8%, after declining two decimal points in the previous month.

The average hourly earnings also increased. Nevertheless, there was no follow-through from USD buyers. We have seen USD buyers jump in at any half decent US economic data during the last couple of months. But, we didn’t see that happen on Friday, despite the great round of data. That tells us that USD buyers have paused and the sellers are currently in control. Today’s price action reinforces this idea.

The reverse has already started for EUR/GBP

We sold EUR/GBP a while ago when it was at the 50 SMA (yellow). That moving average was providing resistance and stochastic was overbought, so we thought that the retrace higher was complete. Now, this pair is heading down, showing that we were right.

The USD is on a major pullback now. It has lost considerable ground in the last few days, but that pullback might be coming to an end. We have to be careful not to get caught on the wrong side when the reverse happens and the uptrend resumes.