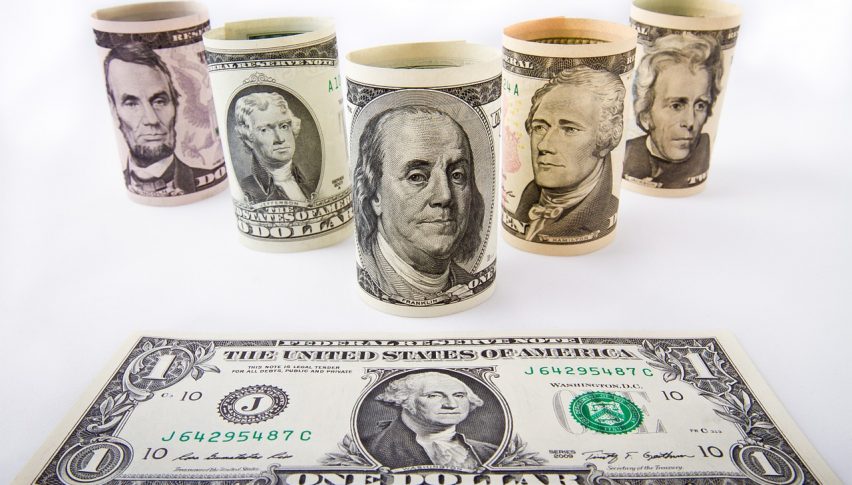 On Tuesday, the greenback continued to trade sideways despite optimistic economic events. The ISM non-manufacturing PMI increased from 56.8 to 58.6, outpacing the forecast at 57.9, to prove a faster pace of industry growth driven by higher production, employment, prices, and supplier deliveries. Looks like the upcoming G7 summit and the U.S. North Korea meeting is driving uncertainty and keeping investors away from the dollar index.

Looking for more details on the Summit? Refer to FX Leaders’ 3 Dates to Remember Before Trading This Week for a quick summary.

Once again the fundamentals side remains a bit on a lighter side, but I’m excited to trade the Canadian Trade Balance and EIA crude oil inventories figures today. Are you ready?

GDP q/q – The Australian Bureau of Statistics already reported the GDP figures. As my friend Rowan covered in his update Aussie GDP Beats and the AUD/USD Rallies, the Aussie took a bullish turn on the news. Surprisingly, the GDP soared to 1% up from the 0.9% forecast. For now, the AUD/USD is likely to face an immediate resistance near $0.7665 and below this, I will be looking for a sell position.

Trade Balance – It’s the difference in value between imported and exported goods and services during the reported month. Canada is an export-oriented economy and makes most of its living from foreign exchange. Most of the country’s income comes from exports of crude oil, but due to an increase in the supply of oil and drop in prices, the Canadian trade balance is likely to fall to -2.1B vs. -4.1B previously.

In addition, the U.S. tariff on the import of steel and aluminum industry are also weighing down their exports. For the moment, the USD/CAD is likely to find support near 1.2895 along with a resistance at 1.3030.

Crude Oil Inventories – On Tuesday, the market missed our forex trading signal to buy oil at 63.85. Actually, it was a pending order (buy limit) and oil reversed after placing a low of 64.10. Today, I’m going to wait for the EIA (Energy Information Administration) stockpile report which is due to be released at 1430 (GMT). Economists are expecting a drop of -2.0M barrels inventories and I really hope this will underpin the poor crude oil.

This week, the market is a bit slow due to uncertainties all around, yet team FX Leaders is managing to grab safer trades for you. So, keep following us for another round of profits today. Good luck!