Retail Sales, Another Great Economic Report from the US - Forex News by FX Leaders 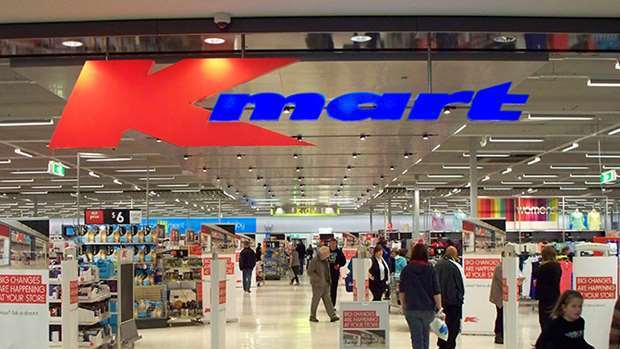 Retail Sales, Another Great Economic Report from the US

The US consumer is off the leash again

The US retail sales report was just published, although it was overshadowed by the rate hike from the FED yesterday, as well as by the ECB press conference right now. But it was a really good report, another such report recently.

Both retail and core retail sales have been growing by an average of 0.3% this year. So, a 0.8% or a 0.9% jump this month puts retailers in a very good position in the US.

It seems that the US economy is heating up once again after the cooling off during the winter months. Is this Trump’s master plan coming into play? I think it’s the world economy which is picking up. If Trump’s plan is to put down other countries and hurt their economies, then it will sooner or later affect the US economy negatively as well.

Can AUD/USD and NZD/USD Resume Uptrend After the Retrace Lower?
2 months ago 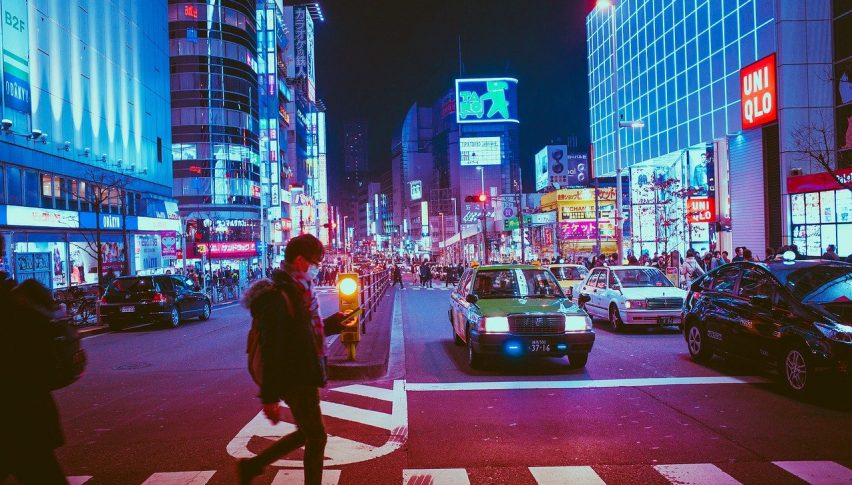