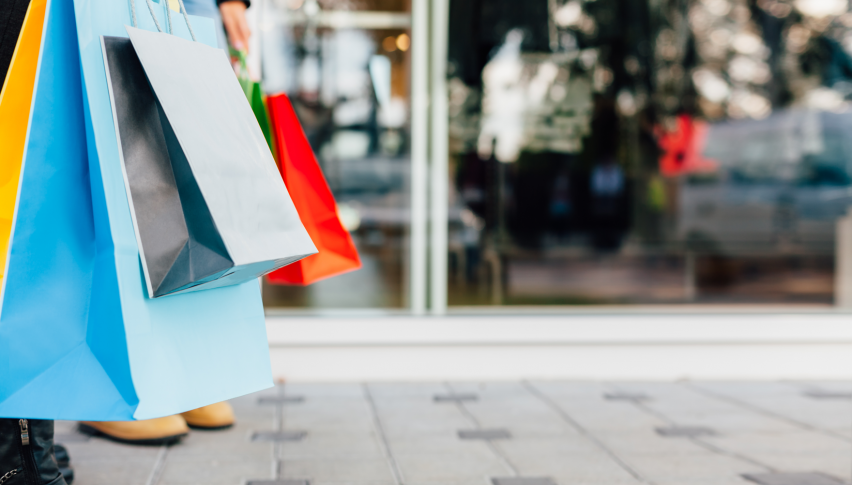 Volatile Retail Sales in the UK

You will never see two retail sales report be the same

This week we had a number of important economic data released from the UK. The average earnings report which shows the increase/decrease in wages and salaries including bonuses came up at 2.5% on Tuesday, down from 2.6% last month. This confirms the bearish trend of the last several months.

The CPI inflation is also cooling off. It came at 2.4% yesterday, which is much lower than what we used to see at the beginning of the year. Today, the British retail sales are expected to be published, which will complete the round of economic reports published this week.

Retail sales are expected to grow by 0.5% but you cannot really trust predictions for retail sales. They are pretty volatile and this year’s numbers paint the picture very clearly. We saw retail sales decline by 1.5% in January, then we saw a mere 0.1% increase on February. In March, retail sales grew by 0.8% only to decline by 1.2% in April. In May, the sales jumped 1.6% higher, so as you can see, they are very volatile. Brexit has been affecting sales too.

Today, retail sales are expected to grow by 0.5%, but again I don’t trust these predictions. Retail sales are volatile and small deviations from expectations don’t have an impact on the GBP. Although, if they deviate too much, then I expect GBP pairs to follow the numbers.

If retail sales decline today while the market is expecting a 0.5% increase, then the GBP should take a dive for a few hours. if the opposite is true and retail sales impress us again this month, then I expect GBP/USD to jump higher. Although, the economic numbers from the UK have leaned on the soft side this week, so retail sales might also come up soft today. We opened a sell forex signal in GBP/USD a few minutes ago, so we are hoping for a negative sales report today, let’s see.