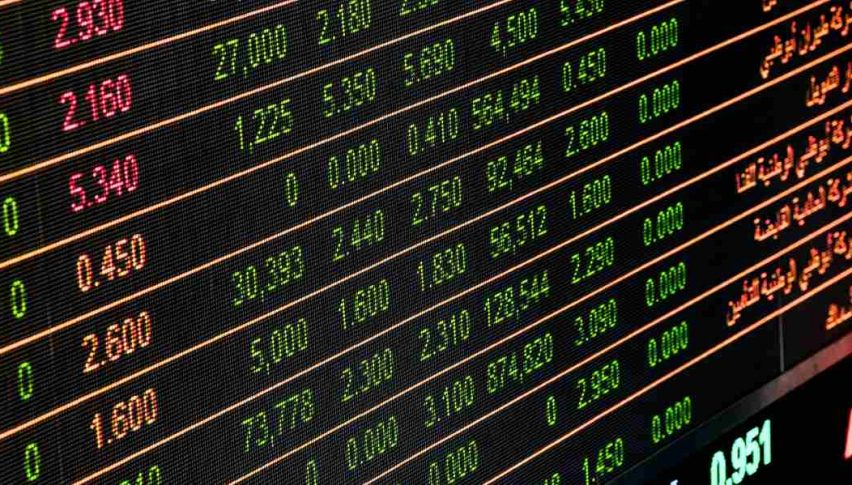 Trade War Fears Have Global Equities Down On The Weekly Open.

Monday has brought equities players a rough open to the work week. The first hour of trade was extremely active, with the DJIA down 200 points and S&P 500 off ten. Trade war fears have dominated the early action, driven by U.S./China economic tensions ramping up over the weekend.

If the red open is a precursor of things to come, we may be in for a notable five days on the markets.

Equities markets around the globe are taking heat amid the prospects of an international trade war. Last Thursday’s $50 billion Chinese import tariff announcement from the White House prompted a weekend response from Beijing. Statements from Chinese officials alluding to coming tariffs of “the same scale and strength” on U.S. goods have turned market sentiment negative.

The U.S. tariffs are due to go into effect next month and face 800 Chinese goods. In retaliation, China has pledged levies on crude oil and to “look closely” at existing U.S. ties. While it is difficult to calculate where all of the talk will lead, the markets are watching the situation closely.

The September E-mini S&P 500 futures contract is illustrating the prevailing bearish sentiment of the trade war talk. Although still technically in a bullish trend on the daily time frame, we may be entering corrective territory.

A negative Wall Street open has the E-mini S&Ps approaching downside support. Here are the levels to watch for the remainder of the session:

Bottom Line: Buying the September E-mini S&P 500 from just above the 38% daily Fibonacci retracement is good trade location to the bull. Longs from 2752.50 with an initial stop at 2744.75 yield 31 ticks using a 1:1 risk vs reward management plan. This trade recommendation will remain on the board until elected or the Swing High of 2796.00 is taken out.

GBP/USD Struggles Below Trendline Resistance $1.2300 - What’s Next?
3 days ago