The Doves Outweigh the Hawks at the BOE, GBP Tumbles - Forex News by FX Leaders 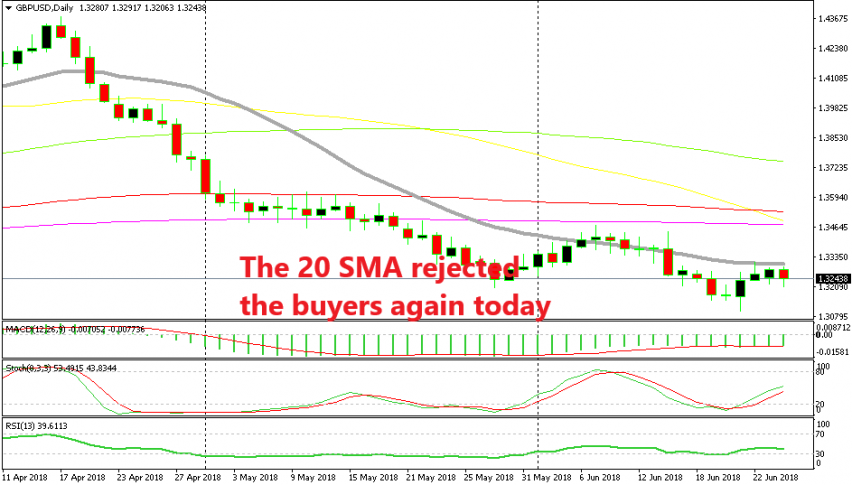 The Doves Outweigh the Hawks at the BOE, GBP Tumbles

Fundamentals and technicals went hand in hand this time

Today is another light day regarding the economic calendar, apart from the US consumer sentiment later on. But, there are a few members from the Bank of England (BOE) holding speeches now and they are sounding dovish to me.

The other external BOE member sounded pretty dovish. Ian Haskel is an external member and he said that the “BOE has scope to cut interest rates further if there is an economic downturn. He also said that there’s slack in the economy and that might weaken it.

He also mentioned more QE (quantitative easing) if necessary but the market is not concerned much about it. What’s more dovish here is the fact that Haskel will be replacing McCafferty in a few months. So, it’s a dove for a hawk. That should be dovish for the GBP when Haskel takes the job. The GBP already lost nearly 100 pips on those comments and we cashed in on our GBP/USD sell signal, thanks to Haskel.