Is The Trump Rally In U.S. Equities Over? - Forex News by FX Leaders 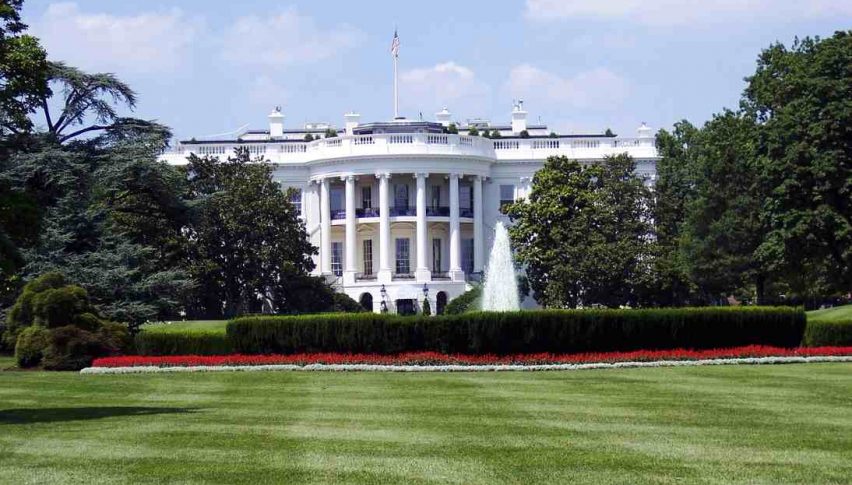 Is The Trump Rally In U.S. Equities Over?

The USD Is Slipping As Election Day Rolls On.

Since the surprise victory of Donald Trump in the Presidential Election of 2016, the U.S. equities markets have been decisively bullish. Traders and investors have consistently bought every dip, as the DJIA and S&P 500 have marched to all-time highs. The “Trump Rally” has certainly been one of the biggest bull markets in U.S. history.

Of course, all good things must come to an end. The first half of 2018 has brought periods of intense volatility to the U.S. indices. Geopolitics regularly plays a major role in valuations, as the U.S./North Korea and U.S./China relationships continue to evolve.

Amid possible denuclearization of the Korean Peninsula and an all-out U.S./China trade war, will the bulls or bears be in control of U.S. equities by year end?

Breaking Down The Trump Rally

Aside from the rise of cryptocurrencies, the “Trump Rally” in U.S. equities was the financial story of 2017. The weekly chart for the DJIA gives us a good idea of just how positive 2017 was for stocks.

From Inauguration Day 2017 to 31 December 2017, the DJIA rose more than 4700 points. If you throw out the Doji formations, the DJIA posted only 12 decisively losing weeks for the same period.

However, 2018 has brought a completely different market dynamic. The weekly trading ranges of February, March, and April of 2018 are staggering. They are enormous in comparison to those of 2017 — a sure-fire signal of growing investor angst and paranoia.

Is The Trump Rally Over?

The fundamentals facing U.S. equities for the next six months are complicated. Here are the issues that will drive the stock prices of many blue-chip companies:

The intermediate-term fundamentals facing the U.S. indices are murky at best. While growth is positive, monetary policy and trade wars threaten to upset the applecart. Throw in North Korea as a wild-card, and anything can happen.

From a technical standpoint, the Trump Rally remains valid. As long as the DJIA holds above the 38% Fibonacci Retracement of the Nov. 2016-July 2018 bull-run, then the uptrend is alive.

It is this simple: If the DJIA stays above 23,281, then the Trump Rally is intact. A broad market correction will not occur unless trade is sustained beneath this level.

Sometimes, it is easy to get lost in the chaos of day-to-day trading. We often lose perspective on the big picture when trying to make money on short time frames. The view from 10,000 feet facing the DJIA clearly illustrates the strife of 2018 within the broader technical landscape.

Nonetheless, this market is closer to making new all-time highs than it is to entering a full-blown correction. Until the DJIA sells off dramatically beneath 23,000, the long side is the best side.