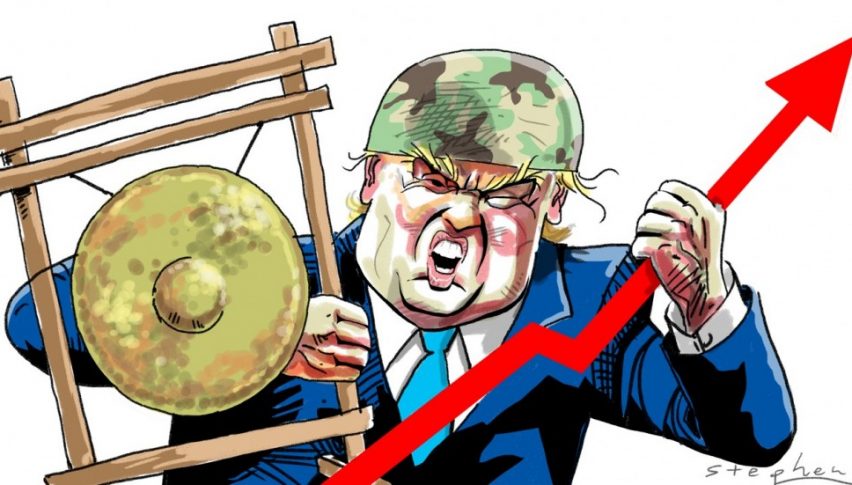 The global trade war sentiment continues to dominate as investors are depressed that the Trump administration’s plan of tariffs is hurting global economic growth. Market focus is mostly tuned to the next potential steps in the tit-for-tat trade spat. China has denounced the U.S. and informed that it could take additional retaliatory actions against U.S. tariffs.

On the other hand, the Greenback rose to a six-month high against the Yen and steadied against other major peers today after U.S. inflation data reaffirmed expectations that the Federal Reserve will hike interest rates two more times this year.

Investors are also expecting CPI data from the U.S. along with ECB Policy Minutes. Looks like a good time to trade Japanese crosses as these aren’t influenced by the U.S. fundamentals and investors feel hesitant to enter the market ahead of major news releases like GDP. Do check FX Leaders July 12 – Economic Event’s Outlook for handy information on these events.

Forex Signals Brief for July 25: Markets to Shift to the FED 75 bps Rate Hike This Week
3 weeks ago