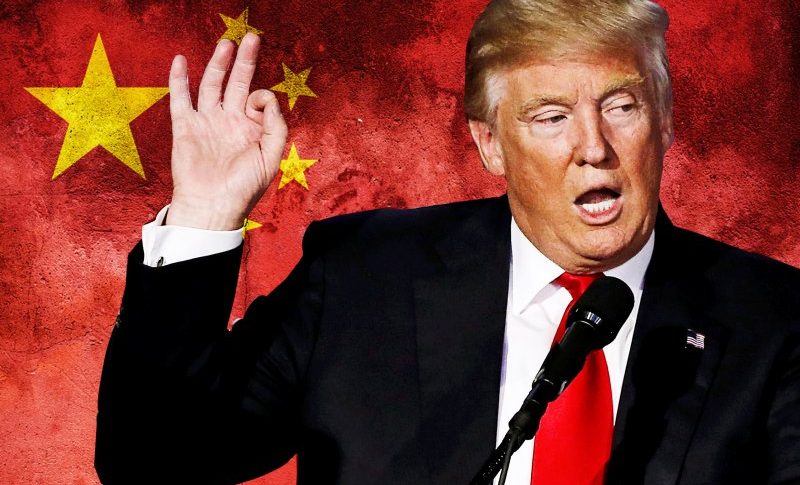 We improve the economy by placing more barriers. Wait, what?

Just as I was posting the GBP article where I highlighted Trump’s comments on interest rates yesterday, Trump pops up on CNBC making additional comments on the same subject. The markets trembled for a moment, but we didn’t see the same reaction as yesterday.

No More Rate Hikes for Trump

He commented on the interest rates again. Trump is not happy with the FED raising interest rates. He said that he doesn’t agree with Powell’s decision to hike them. I don’t know if his economic advisers have noticed but inflation has started to pick up despite the recent interest rate hikes. If the FED had kept interest rates as they were two years ago, inflation would have surged and that would be very difficult to tackle once the snowball starts rolling.

Trump also commented on the trade war with China saying that the US has been ripped off by China and that he is ready to put tariffs on $505 billion of Chinese goods. I don’t know where he takes these numbers from. Perhaps he dreams them up overnight and wakes up with different numbers for tariffs every morning.

That is $505 billion a year so I don’t think that’s even feasible or possible. Although, having been used to his rhetoric by now, I think that he is playing a bluff so he can go ahead with tariffs on $200 billion Chinese goods that he threatened before. That wouldn’t look to harsh compared to $500 billion. Well, he is alienating the US in the business world. The US cannot do business only with itself and be great as Trump promised.