Manufacturing Up, Services Down in Europe - Forex News by FX Leaders 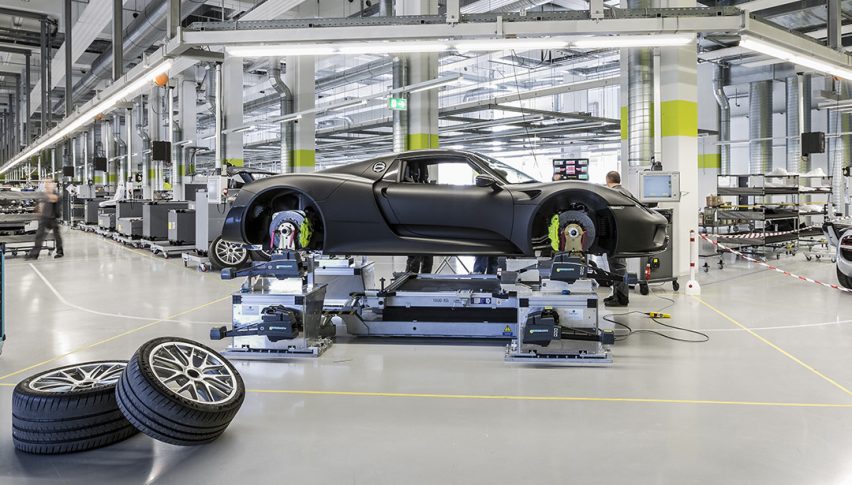 Manufacturing Up, Services Down in Europe

Manufacturing grows in Europe despite tariffs from Trump

The manufacturing and services data from the Eurozone was released a while ago. It was a mixed bag with the service sector softening up while the manufacturing sector strengthened, adding to the confusion in the Euro. Let’s have a quick look at the numbers:

As you can see from the table above, the services numbers came up lower than expected both in France and Germany. With these two economies being the engine of Europe, the Eurozone flash services missed expectations as well.

The manufacturing, on the other hand, beat expectations fair and square. The interesting thing here is that manufacturers should have been worried after the tariffs on Steel and Aluminium, and Trump’s trade war and car tariffs on European car manufacturers.

But, the manufacturing sector strengthened further in Europe. The winter period is behind us and the major global economies have improved in Spring/Summer. The trend has been bearish for manufacturing in Europe since January, but at least it stopped now. Although, EU’s Junker is headed for Washington to meet Trump but I don’t think there will be any consensus and Trump will likely go ahead with tariffs on European cars. So, it remains to be seen in the following months whether manufacturing takes a hit in Europe.