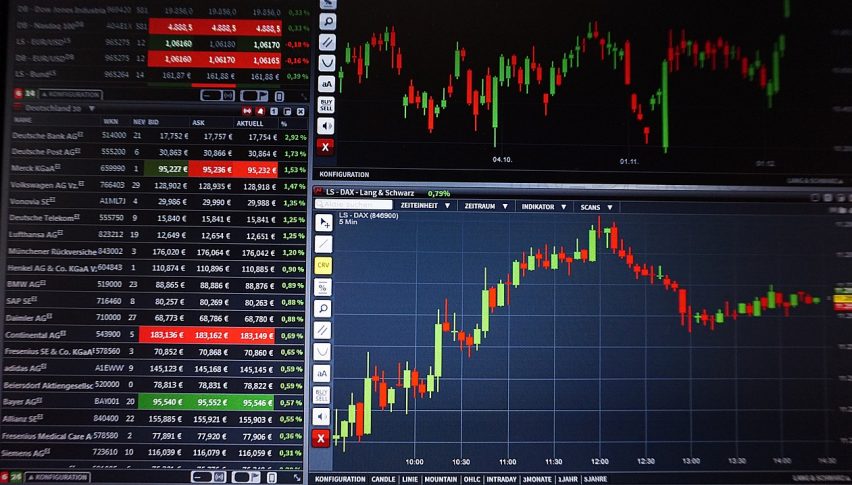 Economic Data is About to Ramp Up

It was a relatively quiet start to the trading week, which can often be the case when we have a big week of data ahead. And that all gets underway right now.

On Tuesday, markets will get a look at CPI data out of the Eurozone, German Unemployment, Canadian GDP and Consumer Confidence out of the US. And that’s not to mention the BOJ announcement.

And of course, we are gearing up for the highlights of the trading week, which include the FOMC and BOE interest rate decisions, followed closely by US Employment on Friday.

Trading in these type of heavy data conditions can sometimes be a tricky proposition. Quite often we’ll see markets waiting on the numbers before there is any real volatility. And when there is no volatility, trading can be a tough business. So be ready for some stop-start action as the week is going to start getting very active.

The FX Leaders team started the week in fine fashion grabbing three winning trades from five signals. This was a good result on what was an otherwise quiet Monday trading session.

The GBP/USD has been treading water as we wait on what could be the first official interest rate rise in some time. While the rate rise might well be somewhat priced in already, there is the potential for some upside here. However, the longer-term trend is to the downside and as such that’s the way we are positioned for the time being.

Bitcoin has certainly turned bullish in the last few weeks, which is in stark contrast to what we’ve seen so far in 2018. At the moment we are hanging around just beneath resistance at $8,500.

Skerdian has taken a look at Bitcoin’s bullish reversal and examined some of the technical factors at play.