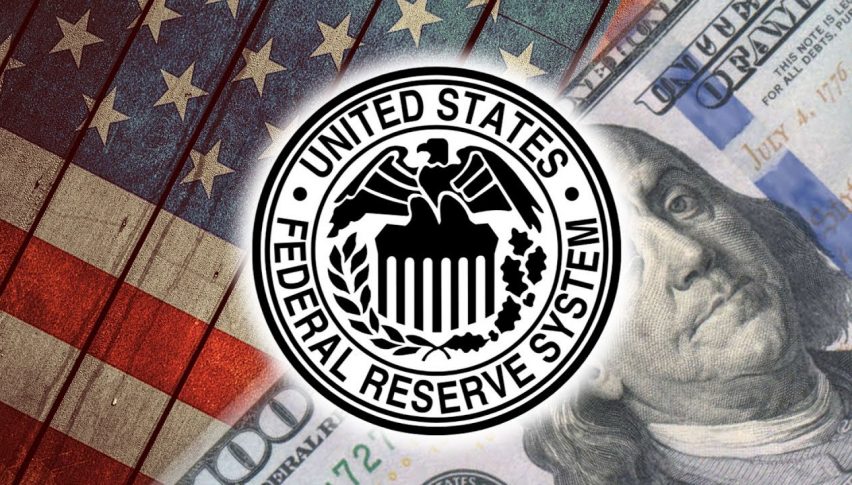 We’re in the middle of the week and so far the market has offered us pretty nice forex trading signals. Well, the game has just begun. Federal Reserve, the central bank of United States, is due to release its policy decision later today. Investors will also be focusing on the U.S. advance nonfarm and U.K’s manufacturing PMI.  So, it’s a very busy day and we may have nice forex trading signals to trade today.

For all the newbies out there, the manufacturing PMI data is a leading indicator of economic health released by Markit. The businesses react quickly to market conditions, and their purchasing managers hold perhaps the most current and relevant insight into the company’s view of the economy.

The Markit will be releasing manufacturing PMI data at 9:30 (GMT) today and its expected to drop to 54.2 from 54.4

Fellas, it’s a high impact data that we can trade during the London session. Perhaps, we will be looking to trade the Sterling pairs such as GBP/USD and GBP/JPY on the release.

The Automatic Data Processing, Inc. will be releasing the ADP Nonfarm Employment Change at 13:15 (GMT). It is an estimated change in the number of employed people during the previous month, excluding the farming industry and government.

Back in June, the ADP reported a relatively low level of job gains of 177K, yet within the normal ranges for the past few years. Economists have expected a slightly stronger growth of 186K this month. Any vital divergence will not only move the dollar but will also shape expectations for Friday’s Non-Farm Payrolls report.

It’s a survey of about 400 purchasing managers which asks respondents to evaluate the relative level of business conditions including employment, production, new orders, prices, supplier deliveries, and inventories. The figure above 50 indicates optimization and is considered good for currency.

The Institute for Supply Management (ISM) is scheduled to release the data at 15:00 (GMT) with a forecast of 59.4 which is slightly below 60 in the previous month.

First of all, the Fed is widely expected to keep the rates on hold at 2%. Next rate hikes are expected in September and December 2018. But wait a minute, do you remember President Donald Trump lashed out at the Fed for raising rates? Is that going to change the sentiment of Fed Chair Powell?

Well, that’s what we need to see today. Powell was concerned about the potential economic slowdown caused by the import duties. He will also be under some pressure after Trump’s remarks about keeping the dollar weaker. So, this FOMC is extremely important to assess any change in Fed’s tone.

At 15:30 (GMT), I will be monitoring crude oil inventories from the Energy Information Administration. Economists are expecting a draw of -2.6M vs. -6.1M which can extend a slight support to the commodity. All the best!