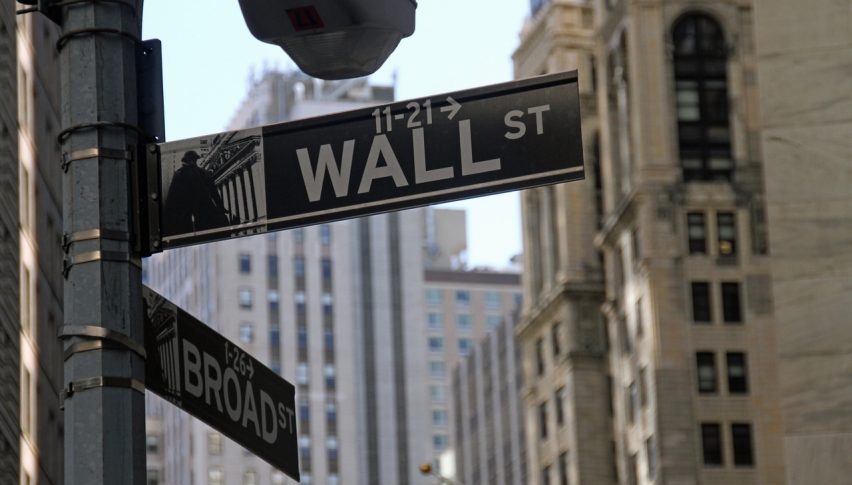 Good morning, friends and fans.
In this update, we are going to discuss the S&P500, the key fundamentals, recent disappointments and the impact of earnings reports on it. Before we speak about factors impacting the S&P500, you might be interested to know what the S&P500 is.

The S&P500 is an index of 500 of the most broadly held shares in the stock market which are traded on the NYSE (New York Stock Exchange) and Nasdaq. Digging deeper, the SPX is an average of 500 most commonly traded stocks in the U.S. Therefore, it represents the overall performance of the U.S. corporate sector. Interestingly, the SPX is market cap weighted, which means bigger companies in the index such as Apple or Microsoft have a substantial impact on the index average than smaller companies.

In large part, fluctuation in the S&P500 describes how the overall economy is performing and it forms the investors’ psychological expectations on whether to invest in the U.S. economy or not. So in some ways, it’s a leading economic indicator of the U.S. economy.

This is one of the most significant economic events which determines the long-term trend of the stock market. The monetary policy is all about the determination of money supply or cost of capital. The higher cost of capital is a curse on the corporate sector as it eats up their profits and discourages investors from investing in the S&P500. Confused? Let me elaborate… 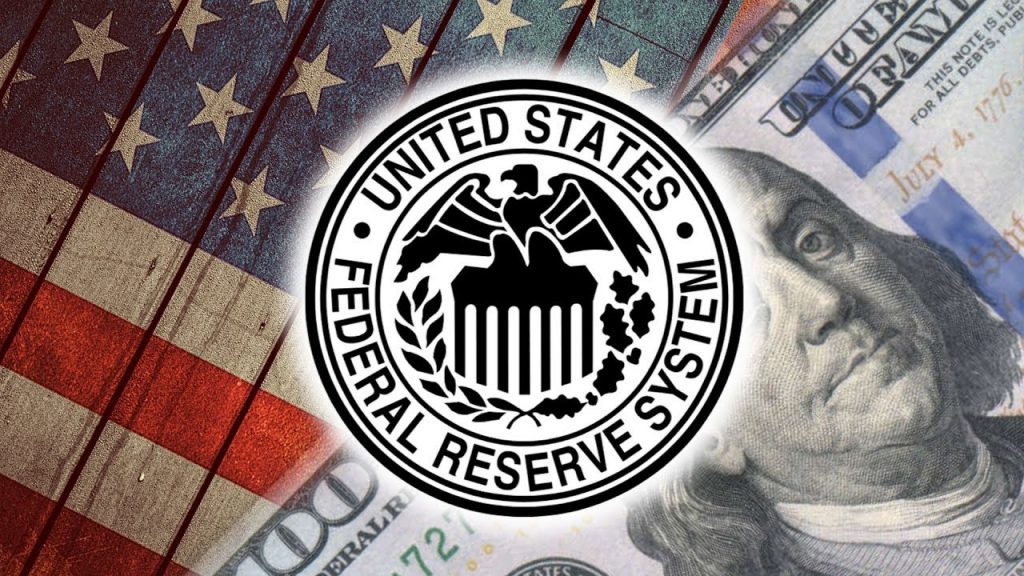 For instance, a company was paying $1 million cost of capital (mark up) on its loans, but due to a rise in interest rates, they now have to pay like $1.5 million. Which means, the additional $0.5 million should be deducted from the company’s profits. Consequently, the EPS (Earnings per share) will drop. So, ask yourself, would you invest in the lower yielding securities? Not really. The same mindset not only causes a sell-off in the market but also discourages potential investors from investing in the stock markets.

In the year 2018, the U.S. Federal Reserve has already hiked the interest rates two times from 1.50% to 2%. This has kept the S&P500 under selling pressure through the first two quarters of 2018.

The U.S. central bank isn’t stopping here; they have plans to come up with two additional rate hikes in this year. Most probably, the next rate hike is coming in September, followed by one in December 2018. The rate hike sentiments can keep the S&P500 bullish trend in check.

You’ve probably heard of how the U.S.- China trade war tensions are ruling the global financial markets. Over the past two weeks, it has changed the correlation among the trading instruments.

Back in 2017, the U.S. trade deficit soared to $566 billion. It imported $2.895 trillion of goods and services while exporting $2.329 trillion. One of the reasons is that the dollar rallied around 28% between 2014 and 2016, making the imports cheaper for the U.S. consumers. Conversely, it made the U.S. products more expensive for other countries. Therefore, President Trump wanted to conquer these deficits with protectionist measures. 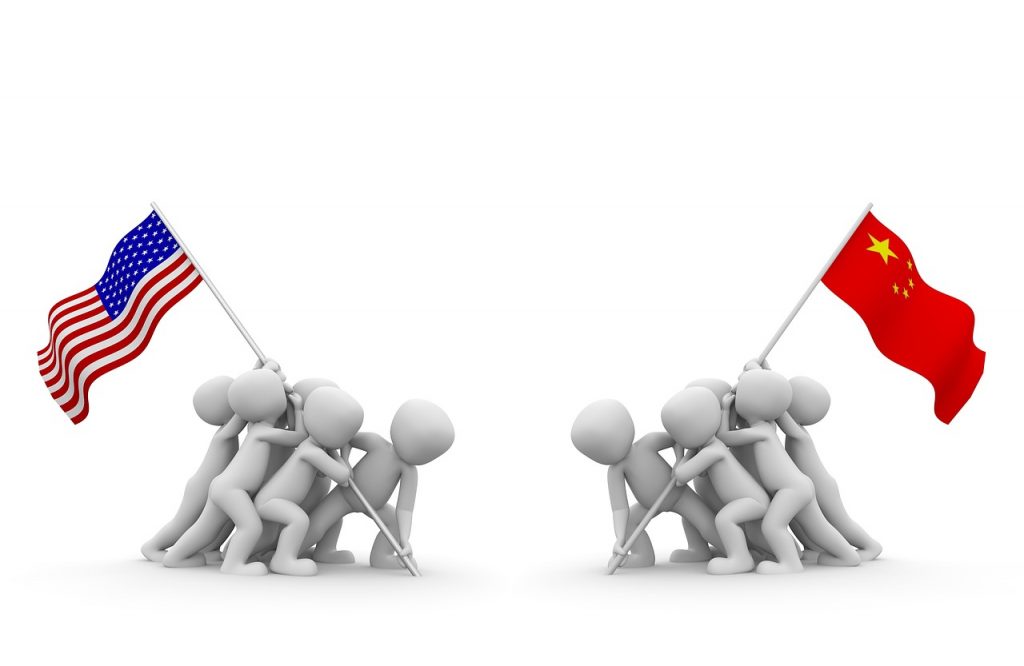 Back in March 2018, Trump tweeted that “when a country (USA) is losing many billions of dollars on trade with virtually every country it does business with, trade wars are good, and easy to win.” He declared 25% tariffs on $50-$60 billion in Chinese exports to the U.S., including aerospace, information and communication technology, and machinery.

This trade war still continues and is consistently putting bearish pressure on the S&P500. It’s quite logical – the higher import duties will increase the cost of goods sold and ultimately can cause a dip in sales. Drop in sales means a drop in revenue and profit. Thus, investors move their investments from the less yielding S&P500 to other securities like forex and bonds.

As per Thomson Reuters, about 500 companies in the S&P 500 have reported earnings to date for Q2 2018. Surprisingly, about 78.6% have announced earnings beyond analyst expectations. This is above the long-term average of 64% and above the prior four-quarter average of 75%.

The Q2 2018 blended revenue growth estimate is 9.2%. Excluding the energy sector, the revenue growth estimate sinks to 8.0%. Overall, 73.0% of companies have reported Q2 2018 revenue above analyst expectations. This is above the long-term average of 60% and above the prior four-quarter average of 72%. Considering the earning reports, the S&P500 needs to continue its bullish momentum. But the sentiments of additional two rate hikes from Fed and the ongoing trade war between China and the U.S. is keeping the SPX in check.

Moving forward, all you need is to focus on the latest developments on trade war as any sign of negotiations between China and the U.S. will cause a continuation of the bullish momentum. In the coming week, Kraft Heinz (NASDAQ: KHC) is expected to report a quarterly profit of 92 cents per share on sales of about $6.6 billion. You are advised to follow the earnings calendar of each day ahead of placing any trades in the index. Good luck and stay tuned to FX Leaders for more updates.

Stock Markets Bullish Today, But S&P500 Needs to Overtake the 20 SMA
20 hours ago