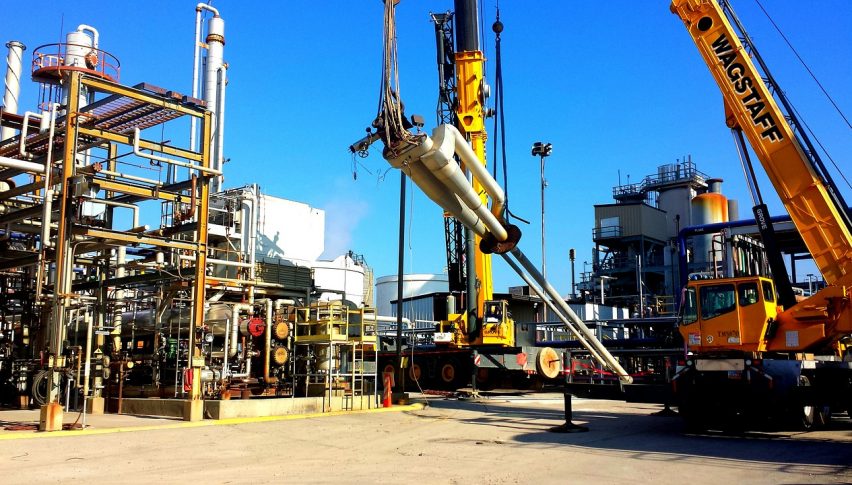 Crude Oil has been facing a fair bit of speculation around increased supply. And it appears this weeks API data hasn’t quite followed suit.

Analysts were predicting a draw, but we saw a larger than expected number coming in at 6M compared to 3.3M expected.

The API data is a bit of prelude to what we might get at today’s official EIA figure.

There was plenty of talk round suggesting OPEC and Russia will be ramping up production in response to cuts restrictions from places such as Iran.

But overall the trend in oil is still bullish on a longer-term level.

$70 is still proving it is a pretty strong price level for the time being and it showing plenty of resistance.

In a way, it is a bit of a funny chart. We look to have a bullish triangle setup. But short-term we are still a little weak.

It won’t be long until that flips into full bull mode. However, for the time being, I’m still a little cautious on CL above $70.00.