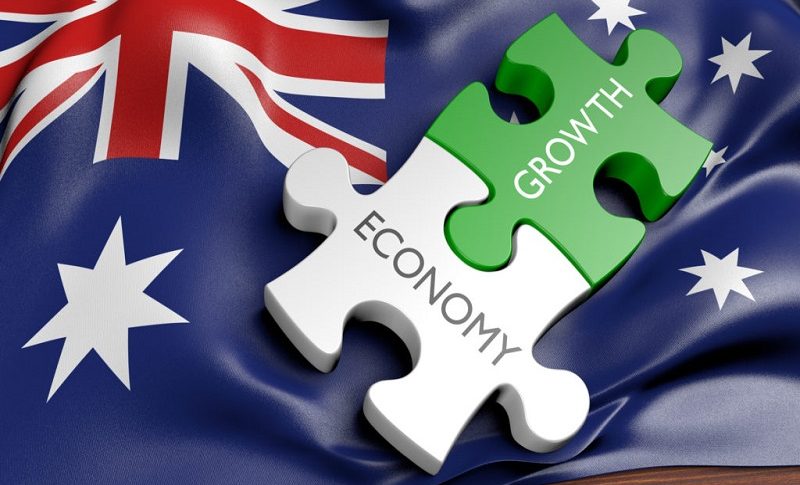 The Australian Dollar is taking one hit after another. Although, AUD/USD has remained pretty upbeat considering the negative events that have happened recently for the Aussie. In a different time, this forex pair would have tumbled lower on such events, but markets are sort of numb right now since we are in the summer holiday period. The other reason why AUD/USD is not diving hard is the fact that the USD has not been feeling well recently, so when the USD buyers return, chances are that this pair will be the one to take the first dive.

What has happened that makes this pair very vulnerable?

These are the events I could think of off the top of my head. Tomorrow we will see the Chinese manufacturing data, while early next week the Australian manufacturing and retail sales numbers will be published which might add to the negative sentiment for the Aussie.

Forex Signals Brief for Sep 28: Markets Look to US Employment
7 hours ago

Could the RBA Cut Rates in October?
8 hours ago
Comments