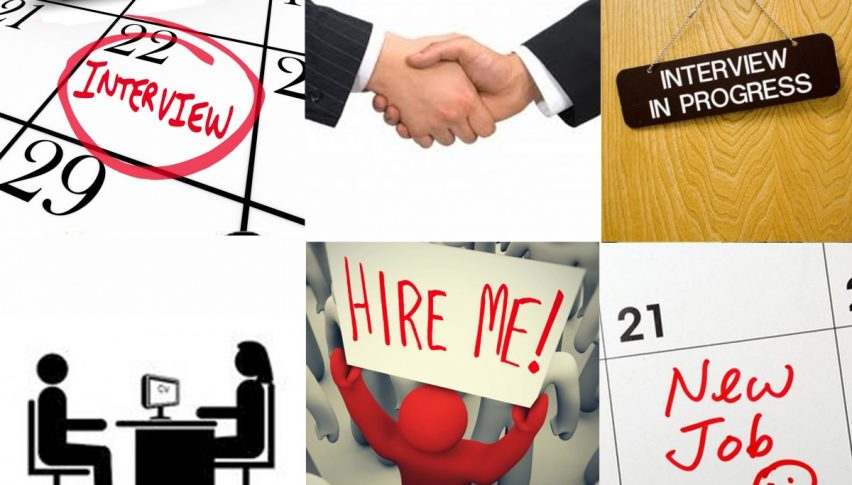 Happy Friday, traders.
Thanks to the volatile market, we have made through another profitable week. It’s gonna be an exciting day as we have several high impact economic events from the United States and Canada that can offer us some nice trades. Let’s take a quick look at the economic events…

Non-farm payroll is one of the macroeconomic events which has considerable sway over the markets. The figure shows the change in the number of employed people during the previous month, excluding the farming industry.

Now, the real question is whether it will be positive or negative. Considering the ADP non-farm payroll, it’s likely to beat down the forecast figure of 191k and can weigh on the Greenback. However, we should be ready for any surprise.

Non-Farm Employment Change
The most awaited economic event is set to release at 13:30 (GMT) today. After a weaker growth of 157k jobs in July, the US economy is expected to add 191k jobs in August. But after seeing the negative ADP figures, investors are expecting same kind of release from the NFP.

On the other hand, the unemployment rate is expected to drop to 3.8% from 3.9%. It’s pretty hard to trade the market when both these datasets are in opposite directions.

Fellas, I will be looking to buy or sell the US dollar only if both datasets are either positive or negative. It’s because there will be one sided movement. Actually, you should pay a visit to FX Leaders economic calendar to enjoy the live coverage of the NFP today.

Unemployment Rate
At 13:30 (GMT), the Statistics Canada will be publishing the Canadian unemployment rate. It’s anticipated to jump from 5.8% to 5.9%. Whereas, the employment change is in the limelight due to the massive divergence between the previous and current month’s forecast.

The Canadian economy is forecast to add only 5.1k jobs, which is extremely lower than 54.1k jobs added in July. It’s gonna be a headwind for the Loonie today. You can find live updates on Canadian labor market figures on FX Leaders economic calendar.

Risk Assets Slightly Bullish, Despite the Crash in China
2 days ago