Potential Breakout in the GBP/JPY – Are you ready to catch quick 30 pips? - Forex News by FX Leaders

Potential Breakout in the GBP/JPY – Are you ready to catch quick 30 pips?

The market is a bit slow today and it’s because traders are awaiting the Bank of England and European Central Bank to release the interest rate decision. Anyway, we just shared a forex trading signal to buy GBP/JPY at 145.450 to target 145.750. 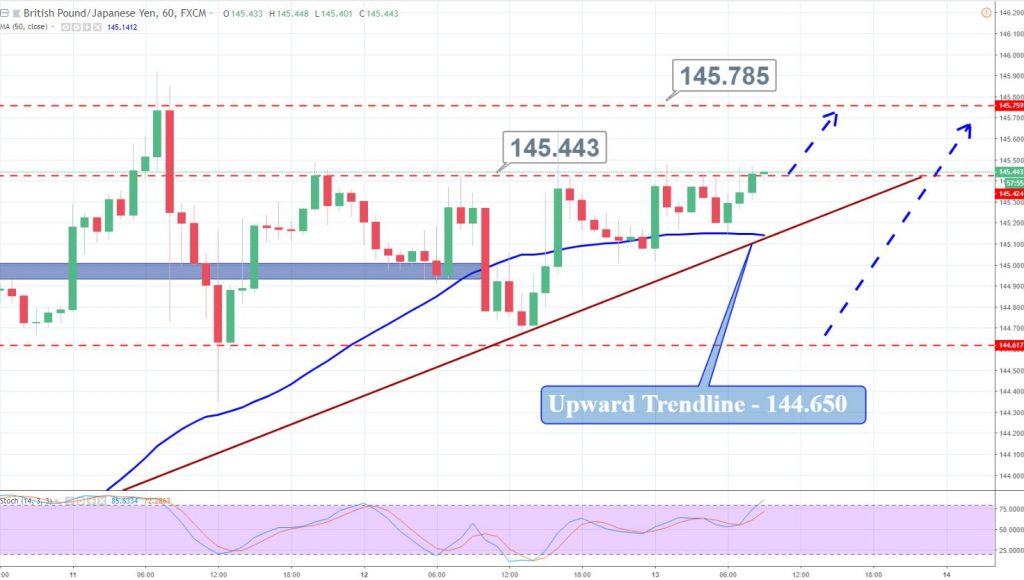 Actually, it’s an ascending triangle pattern breakout which is in play. The pair is likely to violate 145.400 resistance and this may lead it towards 145.750 or even higher. But it’s better not to hold the position until the BOE rate decision is out.

The US Economic Recovery Continues, With Home Sales the Highest Since 2006
12 hours ago
Comments