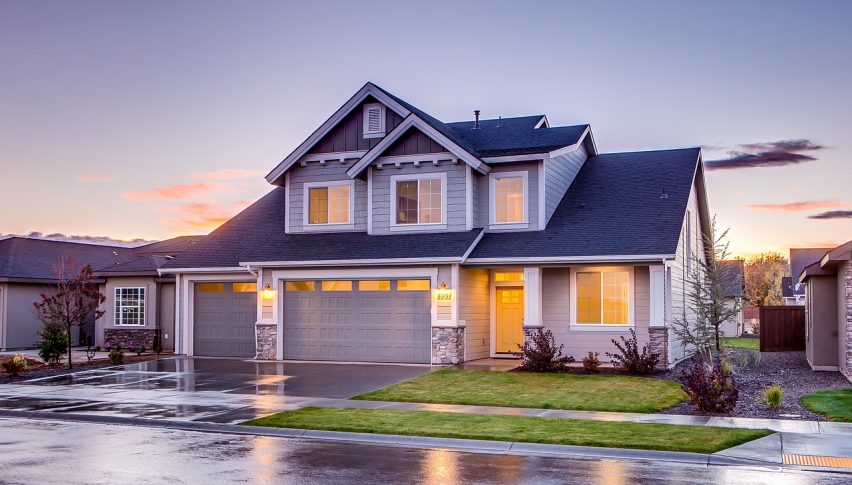 It has been an active morning on Wall Street, ahead of today’s FED announcements. We have had several U.S. real estate metrics come across the wires as well as a positive open for equities. All in all, don’t rule out the possibility of increased volatility as the day unfolds.

During the U.S. pre-market hours, several positive reports on the U.S. real estate sector were released to the public. Real estate has consistently lagged throughout the summer months, but the numbers from August look pretty good:

Erasing the dismal performance of July, New Home Sales (August) came in positive. In addition, MBA Mortgage Applications (Sept 21) rose almost 1.5% from the previous release. It appears traders have taken an optimistic stance on the reports, with both the DJIA and S&P 500 posting gains for the first 90 minutes of trade.

In a Live Market Update from yesterday, we outlined a key support level and trading plan for December E-mini DOW futures. The level proved valid, with price rallying more than 75 ticks after the rejecting the area of downside support.

For the remainder of the session, there are only two levels on my radar:

Overview: With the FED due to raise rates in a little over 3 hours, it is unlikely we will see any directional price action in the U.S. indices. A noncommittal approach will probably be the order of the day from market participants.

However, be on the lookout for a move after the release, and more specifically, Jerome Powell’s commentary. Anything can happen during this period — if you are holding open positions in the indices be sure to have your stops down and leverage in check!