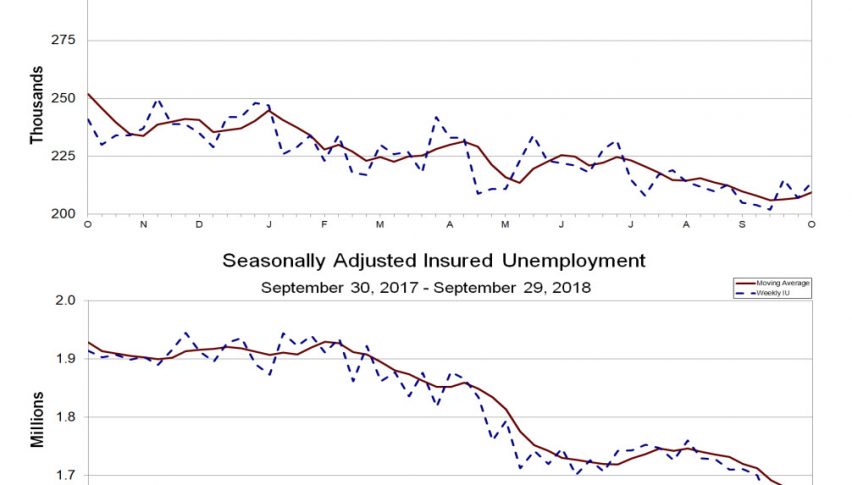 US Inflation Figures Disappoint But Markets Still Uncertain What to Do

Unemployment and claims are falling, but inflation is not picking up

US inflation figures were disappointing today. They were released a while ago and the USD spiked lower for a while but is pulling itself back up now, so the first thing that comes to mind after this price action is that the market is unsure what to do right now. Let’s have a look at the numbers.

The YoY core CPI came at 2.2% against 2.3% expected. These are pretty bad numbers, which contrast with the path of rate hikes from the FED.

So, the earnings are increasing nicely as are jobs, but that is not translating into higher inflation yet and that is not good for the Buck. Although, the USD is now up against the Euro, the GBP and the JPY. This report was a big mess which leaves us in nowhere land.