When Will the Decline in Stocks End? It’s All About Politics - Forex News by FX Leaders 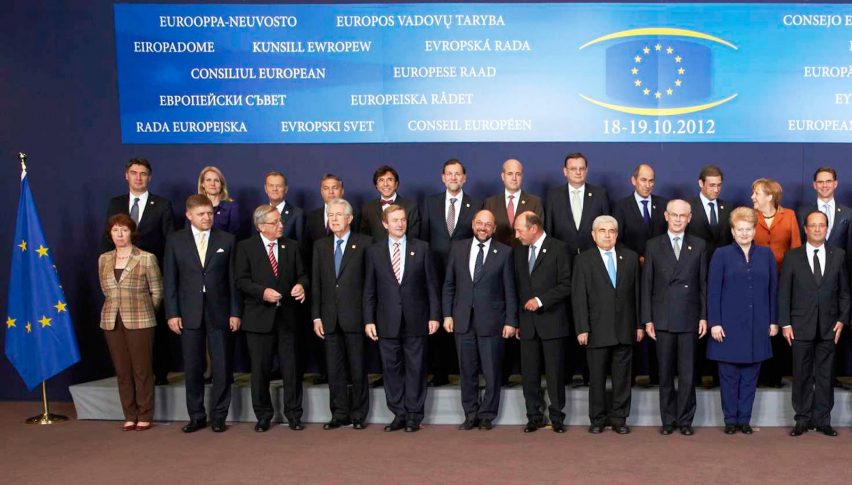 When Will the Decline in Stocks End? It’s All About Politics

As we are now aware of, the stock markets have been declining continuously in the last two weeks. The decline has been pretty ferocious and we got caught in it a couple of times last week. Stock markets have been on a minor bullish run with half decent retraces with some distance in between, so it looked reasonable to go long trying to pick a bottom.

There have been two reasons for such a decline which we have mentioned quite a few times this past week. The failure to reach a Brexit deal which is a serious issue and the row between Italian Politicians and EU officials. These are the reasons and we are going to get an answer on them by next weekend, at least to some degree. Let’s see both these events separately.

Basically, the story here is that the Republic of Ireland and Northern Ireland don’t want a border between them for obvious reasons. If Britain is to leave the Customs Union, since staying in it would basically mean staying within the EU at large, then the next place for a border which would also be better geographically is across the Irish Sea, between Britain and the island of Ireland. But none of the three regions want it because it would disrupt business for all, among other problems. There was talk that the place of origin could be the checking point for goods, then they said that the destination might be the checking point, but that would only be temporary since it leaves the door wide open for Brexiteers and doesn’t work for people.

This leaves the Brexit talks at a dead end. There is a chance to finally come to an agreement in the coming week ahead of the EU summit, but those chances are slim, given that they haven’t been able to strike a deal in two years. In fact, the EU is trying to persuade the DUP party of Northern Ireland, which helps Theresa May form the majority of the UK government, to accept EU’s terms.

If we have a deal by next weekend, then it would improve the sentiment considerably. The GBP would obviously surge higher and the stocks would recuperate some of the losses as well. If there is no Brexit deal by next weekend, then the market sentiment would deteriorate further and stocks would suffer more losses. But there’s still another option of a flash EU summit in November just for Brexit. Therefore, markets and the sentiment are expected to remain volatile until November, if we don’t get a Brexit deal next weekend.

The Italian budget plan for next year is the other reason why markets have been agitated recently. The Italian government is led by Liga Nord leader Matteo Salvini and the Cinque Stelle’s Di Maio who won the elections on concrete promises for the Italian electorate. Some people consider them populists while others see them as concerned citizens who have climbed to power since the traditional politicians and political parties have failed their own citizens.

They are trying to tackle illegal immigration and have introduced in next year’s budget the “citizen’s income” plan which is a social security net for people with low income, similar to the one that has been going on in the UK for decades. The fiscal deficit for next year’s budget is supposed to be at 2.4% which is within the EU limit of 3%. Although, the public debt stands at 130% of the GDP in Italy and the Italian economy is about 10 times the economy of Greece. After a terrible issue with Greece several years ago regarding debt, EU officials are terrified of another such scenario where European countries would have to bail out Italy, which I don’t think they can, given the size of the economy.

So, EU officials have opposed the Italian budget plan for next year over fears that Italy might end up in trouble and start asking for funds from other EU members. Italian politicians expect the economy to increase by around 1.5% in the next two years, which would help reduce the deficit. But the IMF (International Monetary Fund) expects the Italian economy to grow by just 1% a year, so we will see with time who is right. The EU officials are uncertain at this point, hence their opposition for the Italian budget plan. But, their opposition is what will eventually hurt Italy and probably turn into a self-fulfilling prophecy. The conflict is making Italian government bond rates increase. They stand at 3.574% now as they widen the spread with German bonds.

When Will the Chaos End?

Scenario 1 – The EU and the UK come to an accord on a Brexit deal this week and the EU accepts the Italian budget for next year, since Italians are not backing down and why should they. The deficit is below 3% and Italy needs some public investment to help the economy and do some much needed actual work, as the bridge collapse in Genoa several weeks ago showed. But, this scenario is unlikely.

Scenario 2 – The EU finally accepts the Italian budget plan for next year with some reserves after a long debate in next week’s summit. The UK and the EU also reach an agreement in that summit. That seems difficult but it is a real possibility. As we mentioned, the GBP would surge and enter a bullish trend as well as stock markets, while safe havens will be hurt badly.

Scenario 3 – The EU doesn’t accept the Italian budget and no Brexit deal comes out of the summit. Italians would go ahead with their plan nonetheless which would send Italian bond yields surging while the GBP would resume the long term bearish trend and head for 1.25 and 1.20 eventually.

Then, there are other scenarios in between. The EU could accept the Italian budget but we get no Brexit deal. The GBP would turn bearish but stocks would see a relief rally on the solution of the first problem, the Italians. Or, we could see a Brexit deal on that summit but a rejection of the Italian budget would leave the sentient negative. Although we will likely see a rally in stock markets and the GBP, that won’t last too long, probably a few weeks. But then the markets will resume the bearish trend if the situation in Italy deteriorates and bond yields surge.

It is a big mess right now, but hopefully things will become clearer as we approach the EU summit next weekend.

Skerdian Meta // Lead Analyst
Skerdian Meta Lead Analyst. Skerdian is a professional Forex trader and a market analyst. He has been actively engaged in market analysis for the past 11 years. Before becoming our head analyst, Skerdian served as a trader and market analyst in Saxo Bank's local branch, Aksioner. Skerdian specialized in experimenting with developing models and hands-on trading. Skerdian has a masters degree in finance and investment.
Related Articles
SNB's Jordan Denies CHF Manipulation, but Then Pledges to Intervene if Conditions Require it
The SNB says they don't manipulate the Franc, but then they repeat to intervene if necessary
15 mins ago 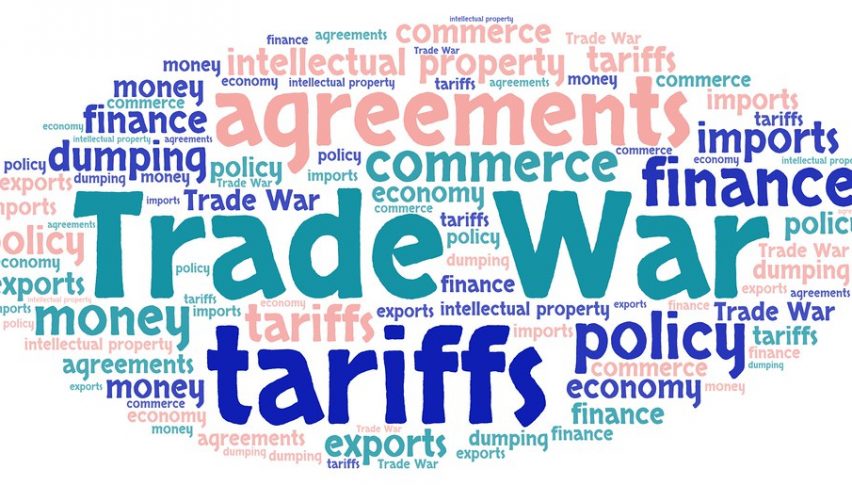