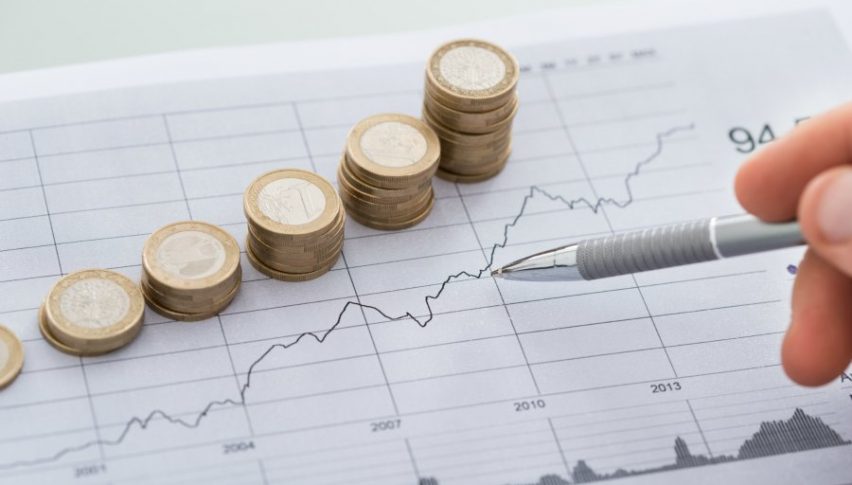 Inflation is at decent levels in the UK

Yesterday, the UK average weekly earnings index was impressive considering that Britain is headed towards a no-deal Brexit. Today is the first day of the EU summit which is the last official summit for this year and from what we have heard so far, both sides have separate views on the Irish border issue.

Just minutes ago we heard the Irish Foreign Minister say that dates will likely be suggested for another EU summit on Brexit. This means that the chances for a deal this week are almost nil now. The GBP should have turned bearish and it lost around 30 pips after those comments.

But, the economic data is keeping the GBP afloat. The earnings report yesterday showed that wages are growing at a good pace which gave the GBP a 50 pips boost. This morning, we will get to see the UK CPI (consumer price index) report.

The headline CPI number is expected to tick lower to 2.6% from 2.7% Year-on-Year previously. The core CPI number is also expected to tick lower to 2.0% from 2.1% previously. These would still be pretty good numbers, the core CPI number still is expected to remain above 2%, which is the target for the main CPI number, so there is no downside risk for the GBP coming from inflation numbers. The only risk from inflation is on the upside. But, let’s not make strong assumptions, let’s just see the report first before making a move.