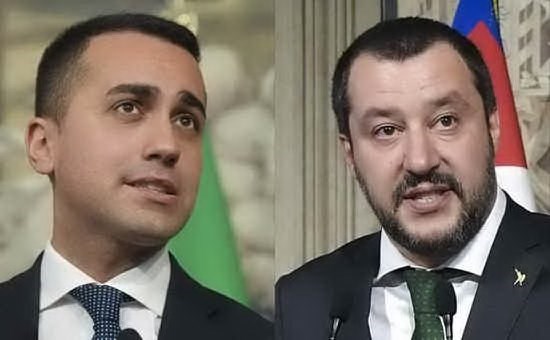 But we heard some positive comments in Foglio, an Italian paper, where the two main Italian leaders are considering lowering the deficit for next year’s budget. The main two leaders are the two populists, Mateo Salvini and Luigi Di Maio, which is not a bad thing in my opinion.

According to that article, the deficit for 2019 will be reduced from 24% to 21%. The fight between the two for a tax amnesty continues, so I don’t know where the reduction in the deficit will come from. But, these are some positive comments and the Euro likes it as EUR/USD has climbed nearly 100 pips today from the lows.

Forex Signals Brief for Sep 25: Markets Mixed to Close the Week
6 hours ago