Technicals and Fundamentals Might Line Up Once Again by Chance, This Time in USD/CAD - Forex News by FX Leaders 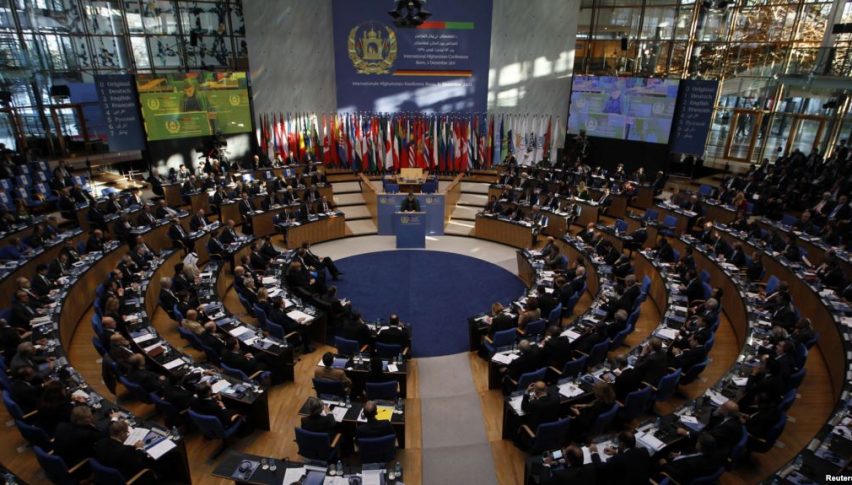 Technicals and Fundamentals Might Line Up Once Again by Chance, This Time in USD/CAD

A couple of weeks ago, we posted an article about times when the fundamental analysis and technical analysis fall in line in forex. This happens pretty often in short-term charts. You find a forex pair oversold on the H1 chart usually, often close to a support/resistance level or a moving average, just before a politician or a central banker of one of the related currencies has a scheduled speech.

That makes sense. Forex traders push up to a point technically and then step aside until the fundamental event is over. Then, they resume trading again. Sometimes it happens in large time-frame charts. Forex traders push a pair in a direction for a few sessions. Then, when we approach the release time of an economic data release, forex traders close their trades and wait for the economic numbers to be released and then resume trading according to the figures. If they are positive, traders buy the currency, if they are negative, they sell it. This is not coincidental. As we said, traders step aside in anticipation of the fundamental event, usually at major levels.

But, sometimes it is purely coincidental, like in USD/CAD right now. The US Dollar has been trading in an uptrend in the last two weeks, as a result, USD/CAD has been trading higher, gaining around 250 pips from the bottom after the bearish opening two weeks ago due to Canada getting in the North American deal, and the top last Friday.

On Friday, the economic data from Canada was really terrible. Inflation declined by 0.4% month-on-month, while the annualized CPI (consumer price index) number was revised lower to 2.2%, from 2.8% previously. That wasn’t all – retail sales declined by 0.1% compared to the previous month, while core retail sales declined by 0.4%. That sent USD/CAD nearly 100 pips higher. But, it stopped right at the descending trend line which comes at 1.3130. The price retraced lower and the daily candlestick formed a morning star, which is a reversing signal after the uptrend, albeit not as strong a signal as dojis, pins and hammers. Besides that, the stochastic indicator is overbought, which makes three technical indicators pointing to a bearish reversal.

Will we see another bearish reversal form the trend line?

The retrace lower happened in the evening. In the evening, there were two events which sent the Euro and the GBP higher. As a result, the US Dollar went lower across the board. There were rumors that the British Prime Minister Theresa May may have said that she is ready to drop one of the key demands in order to reach an agreement with the EU. We don’t know what she means, but the ultimate key demand for a Brexit deal to be made is the Irish border. Although a bit hesitant, this is surely what the market has in mind.

The other news came from Italy where a newspaper published a source which said that Italian politicians are discussing lowering the deficit for next year’s budget to 2.1% from 2.4%. One of the two main governing parties (can’t remember which one) had a voice within the budget for a tax amnesty. Perhaps they have accepted to scrap the tax amnesty for next year, which would reduce the deficit, although this is just my assumption. For the market, the fact that the deficit might be lowered for next year was enough to send EUR/USD around 80 pips higher. If that was the case though, the EU would respect the effort made by the Italians and probably accept the budget draft.

As we said, the decline of the USD against the Euro and the GBP spilled into other major forex pairs and the USD started sliding against all currencies. The risk for USD buyers lies in the fact that the selloff might continue next week as well, and turn into a snowball. That would surely be the case if the if these rumors prove to be true next week. The Canadian Dollar would benefit from it and USD/CAD would reverse lower. This would be a nice coincidence for CAD buyers between fundamentals and the technical analysis. Although, we will have to see how politics will evolve next week.