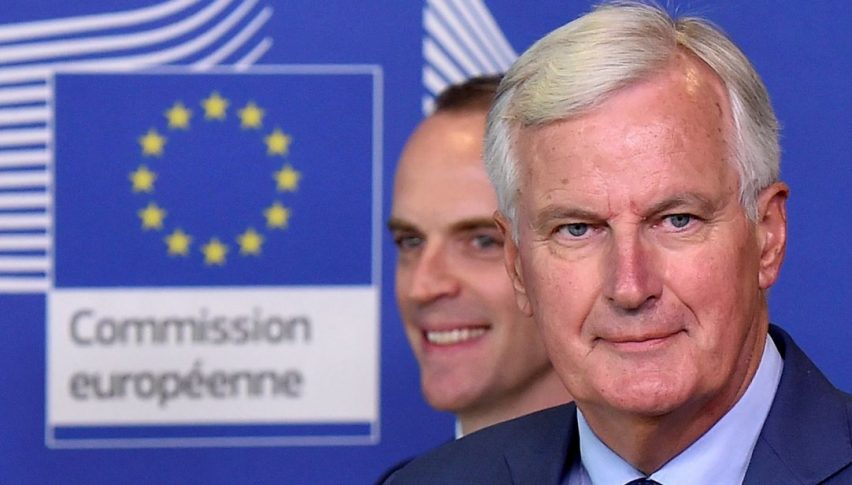 War of Words Between UK and Ireland

Ireland is not alone on this one, but the situation is awkward for all

The UK and Ireland have been engaging in war of words lately. Ireland looks like a featherweight compared to the UK which is a heavyweight, but Ireland has the EU backing it all the way, which makes it a super heavyweight.

But, it is UK’s decision to place a hard border between Northern Ireland (NI) and the Republic of Ireland since NI is part of the UK. Brexiteers in UK want a hard border as soon as possible so they are completely out of the EU, while Ireland and Northern Ireland want an open border to keep the blood flowing.

Today, the British Brexit Secretary Dominic Raab and Ireland’s Foreign Minister Simon Conevey are firing shots at each other, so let’s see what they have been saying.

UK’s Raab – The risk of no-deal Brexit is real if the EU engages in intransigent approach. Planning and preparations are in place in case of a no-deal scenario. It is too late to restart Brexit talk again.

UK’s Raab – Need a bridge between the end of transition and the beginning of the new relationship, but not one which leaves the UK locked indefinitely. UK cannot accept separate customs agreement.

Ireland’s Conevey – Sterling will fall in case of a no-deal Brexit scenario. Everyone knows that, so that isn’t even a threat.

Ireland’s PM Varadkar – A Brexit deal can be done at the last minute.

These comments bring nothing new to the table and the GBP looks sort of uncertain at the moment. Although, it seems like Britain will end up with no deal, but, let’s hope on a last minute deal as the Irish Prime Minister suggested. That’s the only option now as the deadline is near.