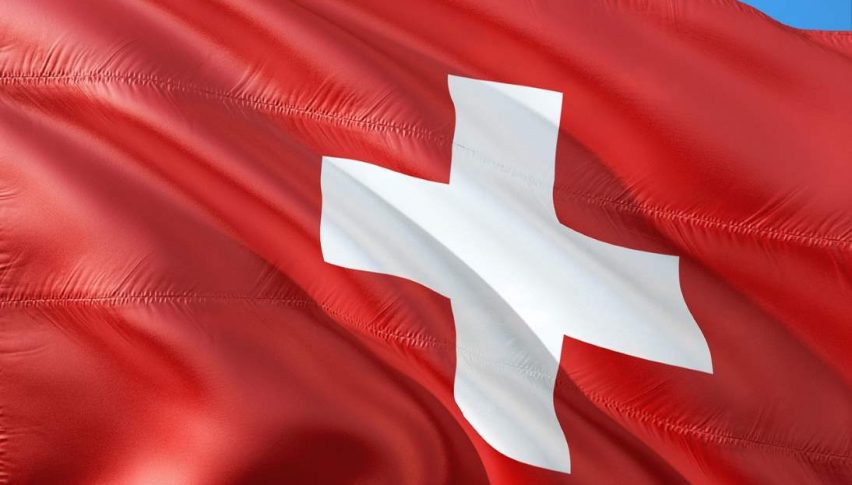 A Hard Bounce From 1.000 Has Preserved The Daily Uptrend.

Following a set of static Swiss CPI numbers released during the U.S. overnight, the USD/CHF has posted a nice retracement from the fresh yearly highs made on Wednesday. Sellers stepped in shortly after Thursday’s forex open and drove prices to a key test of the 1.0000 level.

October proved to be a good month for the USD/CHF, with values rallying above par to nearly 1.0100. November has started off in the opposite direction. Given there are only two months left in the calendar year, one has to wonder if the high water mark for 2018 will be Wednesday’s high of 1.0094.

Without a doubt, the news surrounding a Brexit finance deal has taken a bit of the pressure off of European currencies. The EUR, GBP, and CHF have made significant moves against the Greenback today.

There are two numbers on my radar for the USD/CHF and tomorrow’s session:

Overview: Each of these areas has already seen heavy two-way action. Earlier today, buyers stepped in and defended the 1.0000 handle, which also is the daily 38% current wave retracement. This was a nice trade setup to the long, and if you grabbed a few pips from it, well done!

Friday morning’s release of U.S. Non-Farm Payrolls will likely bring a test of either 1.0100 or par into play. However, breaking news regarding Brexit proceedings is also going to drive participation. We may be in for a big move in the Swissie during the coming U.S. overnight and Friday pre-Wall Street open hours.