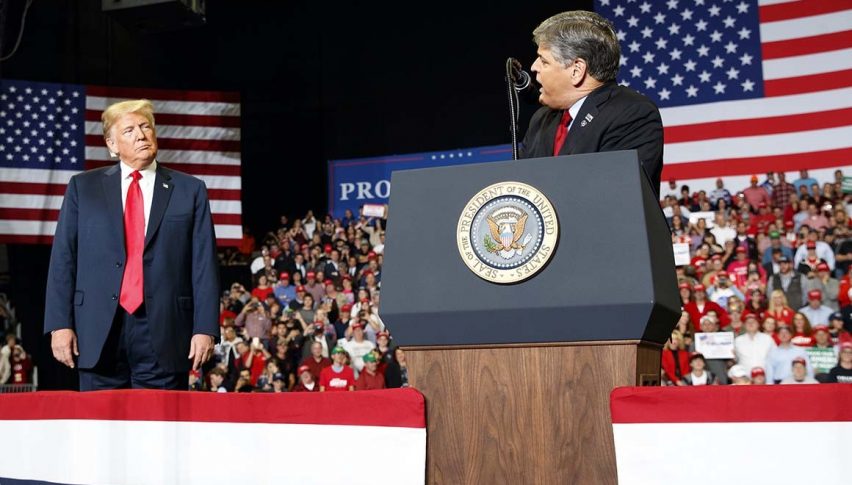 Let's see if Trump can keep the Congress today

The US midterm Election Day is finally here. Midterms are not usually that important but this time it is a bit different, especially for those of us who are trading forex. There are more than 30 congressional seats of the Republicans for grabs and the Democrats only need to take a few of those seats to take the majority. That would make things pretty difficult for the remaining two years of Donald Trump’s presidency, as we explained yesterday. Democrats could block certain political and, more importantly, economic policies of the White House administration which would probably hurt the US economy. Trump might even get impeached. This wouldn’t be good for the US Dollar, so if Democrats win the Congress, I expect the USD to forget this year’s bullish trend and shift to bearish.

In fact, we as traders should follow the exit polls today because the market will try to read the outcome from the first exit polls and then continue as the votes get counted. On a different matter, the services numbers from the Eurozone come out a bit mixed but slightly leaning to the positive side as German and Spanish services showed a nice recovery, while Italian services dipped below the 50 break-even level, just like manufacturing. But, the Euro was little changed because the elephant in the room – the US elections, is taking all the attention today, obviously. 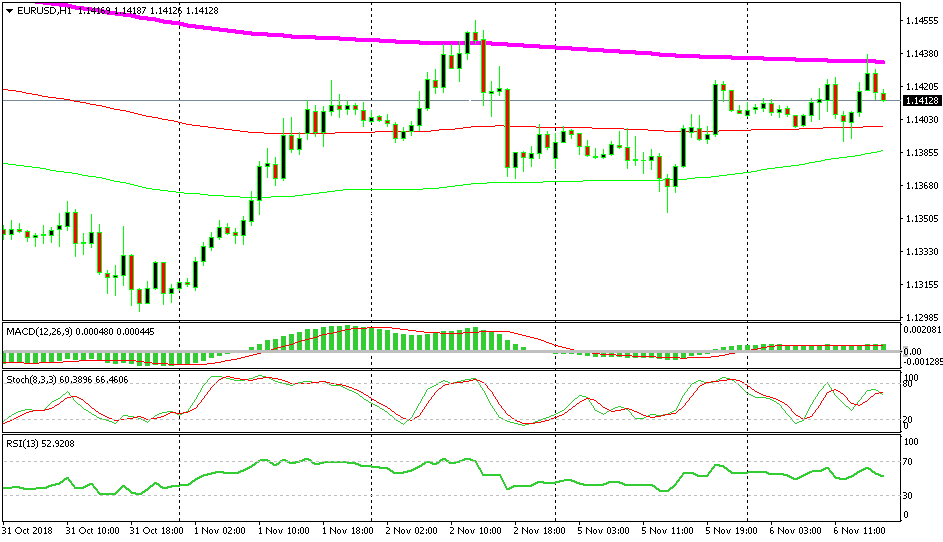 As we mentioned in one of our previous forex updates, EUR/USD has been trading in a range since yesterday in the US session. We opened a signal above the bottom of the range at the 100 SMA (red). The price tried the top of the range a few hours ago, but the 200 SMA (purple) held its ground well and now this forex pair is reversing back down. The stochastic indicator is almost overbought and it is now reversing lower, so the price is going in the right direction.

So, the midterm US elections have started. We haven’t seen much action in the US Dollar today apart from some ups and downs in tight ranges, but it is still too early. Once results start coming out, the volatility will pick up, so stay tuned guys, especially as our US based analyst Shain takes over.

The Reversal Begins in US, as Unemployment Rate Declines in May
20 hours ago