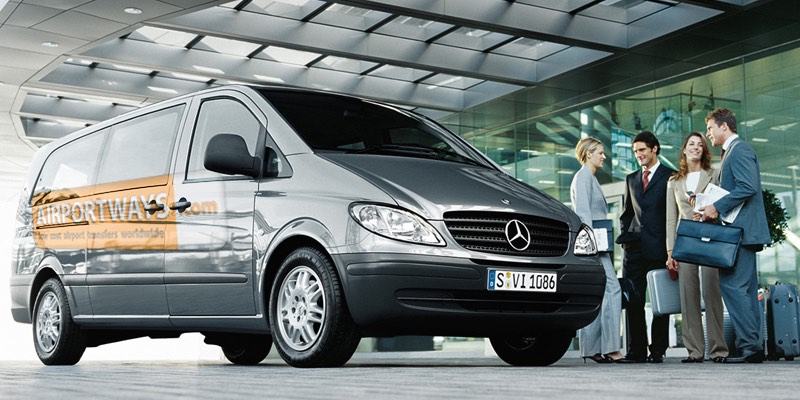 Positive Services in Europe, but Italian Services Fall in Contraction

This morning, we had a round of economic data from the Eurozone. It was the services reports coming out of the main countries in Europe. If you remember last week, the manufacturing figures were pretty weak, so there was this feeling in the markets that the services figures might be weak today as well.

But, the service sector showed to be in a decent shape at least. Spanish and German services posted a nice increase. Besides that, the German factory orders were expected to decline but instead they increased by 0.3%, while last month’s number was revised higher to 2.5% from 2%, which already was a pretty decent jump.

French services figure for this month posted a small decline, but it remains at the best spot compared to other countries. The total Eurozone services PMI also increased to 53.7 points. So, it is a good report overall and relaxes some nerves after the weak manufacturing numbers last week.

Although, the situation in Italy doesn’t look good at all. Last week the economic numbers from Italy were very weak as well, which don’t support the claims of Italian politicians that the economic growth would pay off for the budget deficit. Just now we heard EU’s Moscovici say that he expects a strong and firm response from Italians regarding the budget, but I don’t think he is going to like the response.

Forex & Commodities Trading Levels to Watch on Monday
7 hours ago