A Split Decision In The U.S. Congressional Midterms - Forex News by FX Leaders 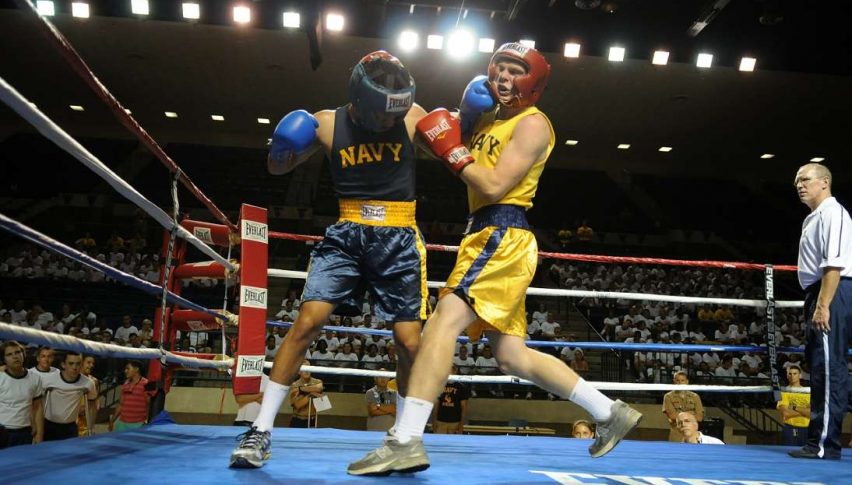 A Split Decision In The U.S. Congressional Midterms

The U.S. Midterms Came And Went As Expected. The Republicans Win The Senate, Democrats Win The House.

Featuring the hype of a title fight, the U.S. Congressional Midterms 2018 came off as expected Tuesday night. With only a few races in the Senate and House remaining “too close to call,” the verdict is in: a split government is a new reality for the United States.

The listed election betting odds from last weekend’s Midterm preview pretty much predicted last night’s outcome. The Republicans were heavily favored to hold the Senate, while the Democrats were expected to win the House of Representatives. It all came off without a hitch and the markets reacted accordingly.

As races began being called around 9:00 PM EST, the early-U.S. overnight session sprung to life. Initially, a nice rally in both the E-mini DOW futures (YM) and E-mini S&P 500 (ES) prompted one to think that the Republicans may be in for a big night. A rapid plunge in December gold around 8:30 PM EST appeared to confirm this notion.

However, the markets were held in check as media outlets called control of the House for the Democrats. Gold quickly corrected and equities markets entered rotation. Now, the billion dollar question is this ― how will the markets react to a split U.S. government?

Well, the Wall Street open has been active. Both U.S. indices are trading to the bull, led by a 200+ point rally in the DJIA. It is very early, but it appears that the Democrats taking the House is not an earth-shattering event.

Trump Due To Speak Later Today

President Trump is scheduled to give a news conference at 11:30 AM EST. Expect to see an upbeat Trump, lauding the accomplishments of a Republican Senate and victories in several contested governorships. Also, look for an assertive media, fresh off of the Democratic win in the House. Questions regarding forthcoming investigations and impeachment proceedings from the House will be fired at the President almost immediately.

So, what does it all mean? Basically, both sides avoided political disaster. Trump’s support came off strong where expected and Democratic opposition achieved what it could. Ultimately, the fight was a draw.

On the financial front, equities traders and investors are breathing a collective sigh of relief. No real statement was made, and that fact is likely to keep the U.S. indices bullish through Q4 2018. However, this is likely to change in early 2019. As the new House is formally seated, volatility will grow as every bit of the President’s financial agenda is challenged.