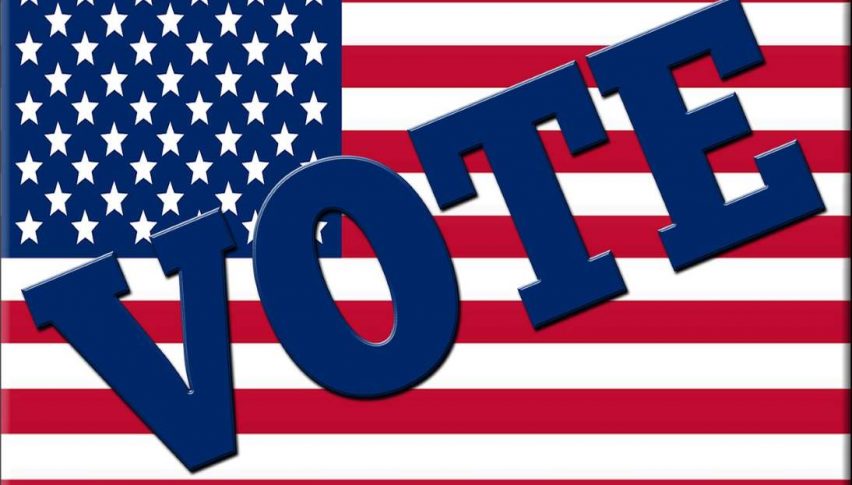 The Betting Odds Are Tight In Many Key Races.

It is the peak of election season here in the United States. Campaign rhetoric is at a fevered pitch, with both the Republicans and Democrats spending unprecedented amounts of money on Congressional races. Without a doubt, the U.S. Congressional Midterms of 2018 will go down in history as being one of the fiercest Midterm contests of all time.

Ultimately, the election’s result will be viewed as either an indictment or confirmation of Donald Trump’s presidency. In the world of finance, it will be perceived as the end of the “Trump rally” or the launch point for further stock market gains. No matter which party ends up the victor, stocks, currencies, and commodities are going to see considerable action in the aftermath.

Current Odds On The U.S. Election

When it comes to estimating how any future event is going to pan out, I typically study the world’s leading oddsmakers for ideas. As the 2016 U.S. General Election showed us, polls are fallible and in many cases manipulated. Odds are an actual representation of where people are betting real money ― a far more serious undertaking than the crafting of an academic poll.

Below is an overview of where the current odds stand on the U.S. Congressional Midterm elections. These figures represent an approximate probability of success, taken from political wagering markets around the world:

Wagering odds for the House of Representatives’ races are a bit harder to find. There are dozens of contests up in the air at the moment and it would take hours to break them all down. At press time, the 63% chance of the Democrats securing control of the house sounds legitimate.

According to the betting markets, it appears that the Republicans are poised to increase their majority in the Senate and lose their margin in the House. While this scenario will post a few challenges to the Trump administration’s agenda, it isn’t a big enough of a surprise to send markets reeling.

What Is At Stake?

The U.S. government is designed to check power at every turn, with its three branches often working in opposition. This can cause major problems for a sitting President, as without Congressional approval, an agenda can quickly grind to a halt.

Here are a few issues that will impact markets greatly in the event of a Democratic Congressional majority:

Things to expect if the Republicans win the Senate and House:

Of course, things are not really as cut-and-dried as they are made out to be in the media. In the event that we have a mixed Congress as the odds suggest, then an obstructionist House of Representatives will be the order of the day. While their power is limited, the House can certainly slow any passage of new bills to a crawl.

The markets are capable of reacting in any number of ways to the election’s result. From extreme volatility to consolidation, anything is possible. In my view, here are the three probable scenarios and likely market fallout:

Historically speaking, Monday is going to be a tight session in the equities indices and gold. Barring an election-impacting story hitting newswires, then traders will be happy to await the final results before assuming any new risk.

Be on the lookout for volatility in the futures and forex markets as the vote returns come during Tuesday’s U.S. overnight session. Traders will be looking to get a jump on the final tally, so movements in the majors, gold, oil, and stocks are going to be wildly unpredictable.

So, buckle up and get ready for the action of election trading. As always, have your stops down and leverage in check ahead of time! 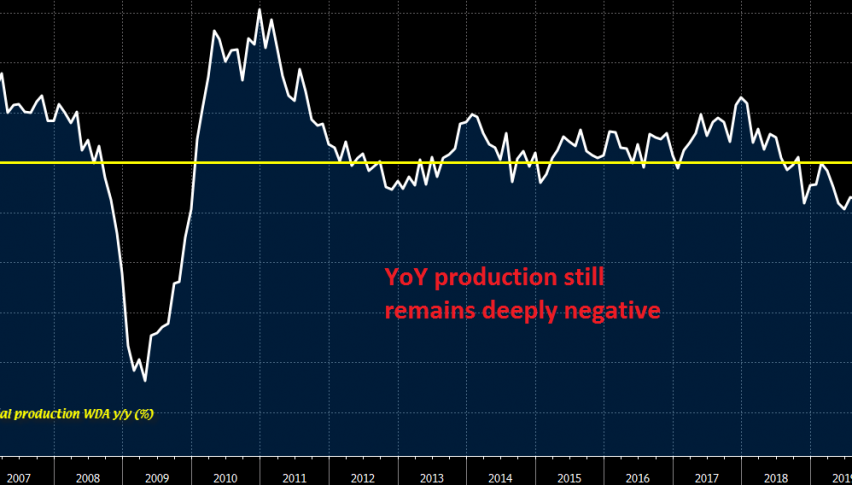