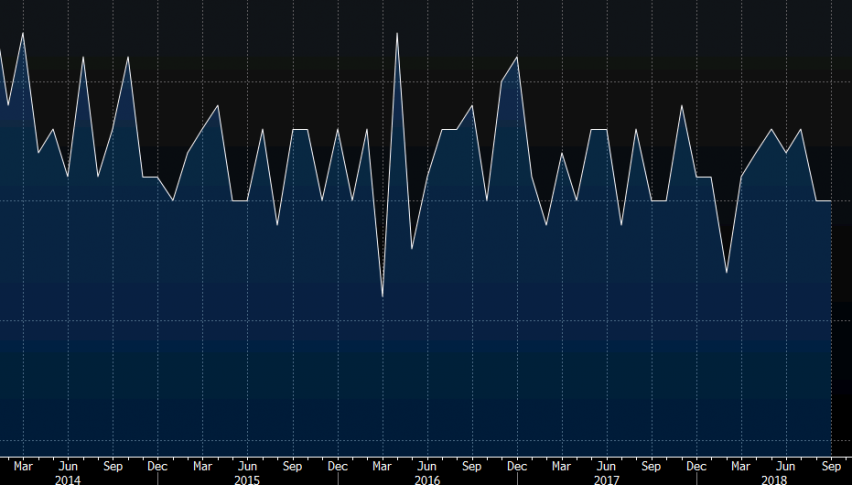 The economic numbers from Britain were pretty soft in my opinion, apart from the construction output which jumped higher in September. But, the market thinks that the figures were sort of mixed, thus balanced. That’s why the GBP is not doing much now.

In fact, the UK Finance Minister Phillip Hammond considers today’s economic numbers as proof of underlying strength in the UK economy. But, he must have missed the most important numbers from today’s GDP and manufacturing reports. Anyway, have a look for yourself.

As you can see from the GDP and manufacturing reports, most of the numbers are worse than last month and worse than expectations. But, the decline in business investment makes these reports much worse. They declined by 1.2% in Q3 against a 0.2% increase expected and by 1.9% on an annualized basis.

The GDP for Q3 showed an increase of 0.6% as expected and this is the number which Hammond is referring to. But, I don’t understand where that increase came from because we have seen growth fall flat in August as well as in September, as today’s report shows.

Well, the GBP/USD is not doing much but that’s because of Brexit. Brexit is the main game for the GBP traders now, so brush these numbers under the carpet for now.