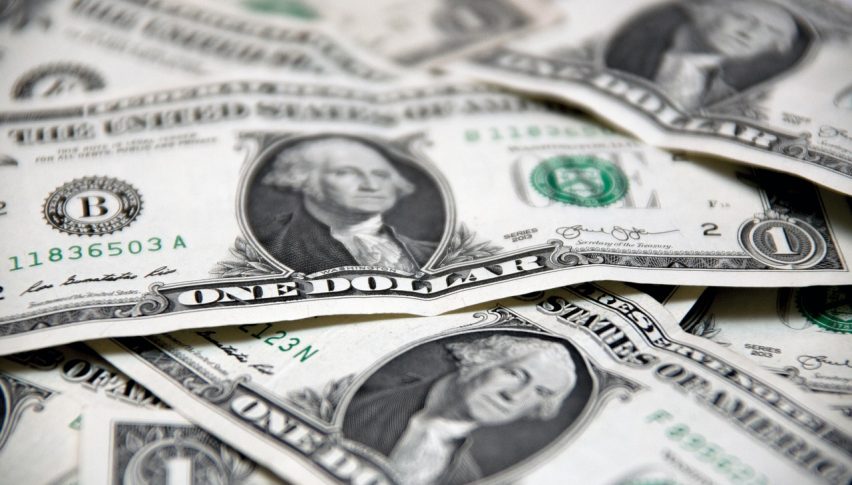 The USD has broken through

Who’s up for trading the market moving economic events? Today, investor focus stays on the CPI figures from the United States and the United Kingdom. Moreover, the Prelim GDP from Germany will be there to move the markets.

On Wednesday, the Euro and Sterling edged higher as traders confidence soared on news that Britain had arrived at a draft divorce deal with the European Union after more than a year of discussions.

CPI y/y – The Office for National Statistics is scheduled to release the inflation data at 9:30 (GMT). Fellas, the CPI shows a change in the price of goods and services purchased by consumers.

The Bank of England boosted rates in August after inflation had picked up. As per economist forecast, the prices are expected to rise. The inflation rate is likely to be 2.5% vs. 2.4% in October. The Sterling is likely to remain supported as investors will be factoring in the stronger inflation forecast before the release.

German Prelim GDP q/q – At 7:00 (GMT), Destatis is due to release the prelim figures on German growth. We have already seen that the Eurozone economy stalled in Q3 – 0.2% according to the first release. However, the report did not cover Germany, the largest country. The German GDP grew by 0.5% in Q2 and a slowdown is likely in Q3 with a potential for an obvious decrease of 0.3%.

CPI m/m– The US labor market surprised the market with a remarkable growth in the labor sector. The US economy added 250K jobs and the unemployment rate plunged to 3.7% which is quite amazing.

Logically, the falling unemployment rate should also change the spending patterns of people. There should be an increased number of people spending on unnecessary products by the end of the month. Which means, the demand curve will be higher than before.

Thus, a rise in demand leads to a jump in prices and a jump in prices is called inflation. Back in September, the Core CPI rose by 0.1% but economists are expecting a jump of 0.2% in October.

We should be ready to capture fluctuations caused by sudden changes in figures. CPI is due at 13:30 (GMT) today.

Summing Up – It’s a fundamental day, and the best thing to do is to take a position after the release of news.

Stay tuned to FX Leaders for forex trading signals and live market updates. All the best for today!