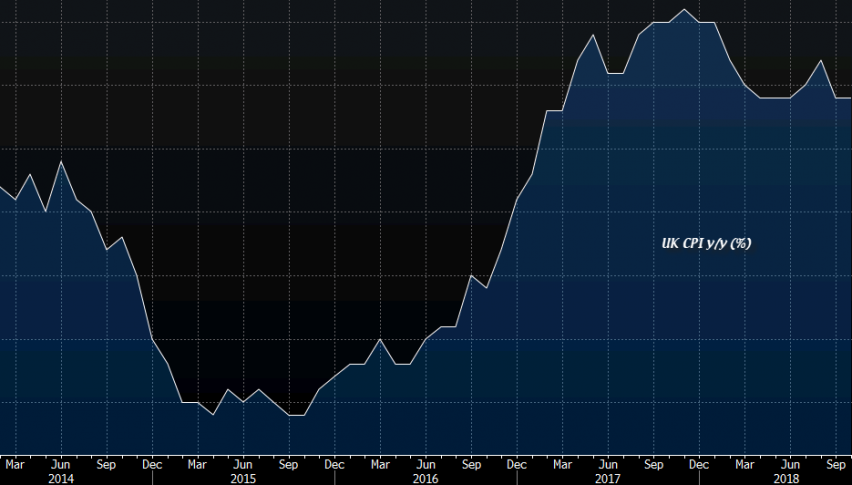 There was a slight possibility that the inflation numbers today might be positive after the great earnings report yesterday. But, inflation remained more or less around the same levels as last month, which is not bad by any means, since main inflation is at 2.4% while core inflation is at 1.9%. Have a look at the numbers for yourself.

As you can see, it is a mixed report. Although, I don’t see a jump in GBP even if inflation was higher because the market is totally concentrated on Brexit right now. Last night, there was a breakthrough in this issue and today, we will get a clear answer about what is exactly going on.

The Reversal Begins in US, as Unemployment Rate Declines in May
22 hours ago