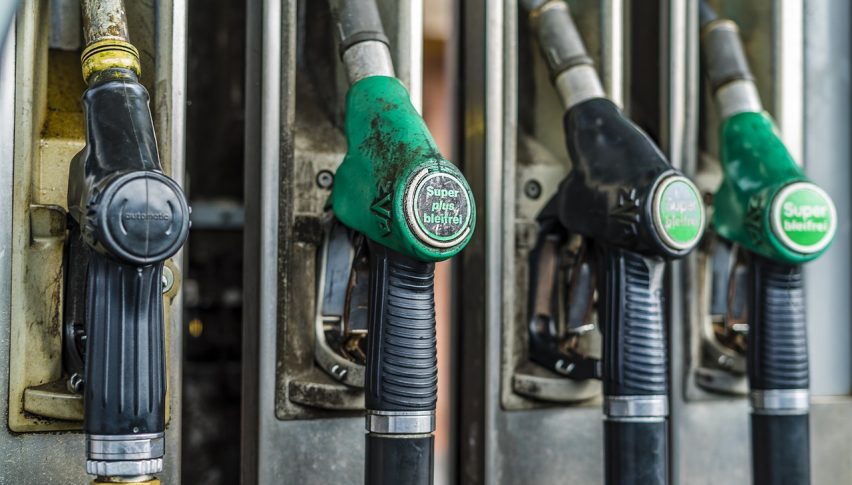 WTI crude oil clawed back to complete the 38.2% Fibonacci retracement at $54.50 after dropping to $52.74 on Tuesday. Recalling our earlier update, WTI Crude Oil Dips – Key Fundamentals Points to Know, the market fundamentals are causing massive selling in WTI crude oil.

The stockpile report is due at 15:30 (GMT) today and economists are expecting a build of only 2.5 million barrels vs. 10.3 million barrels last week. The American Petroleum Institute (API) announced a surprise crude oil inventory draw this week, of 1.545 million barrels for the week ending November 16.

It’s the first week that witnessed a draw after six weeks of straight builds as reported by the API, which had weighed on oil prices. Let’s see how EIA report plays today.

Crude oil has completed 38.2% retracement on the 2 -hour chart at 54.50 but the uncertainty still looms which is why it’s better to wait for the EIA report before placing any trade in oil today.

UK Construction Goes Back Into Expansion
2 hours ago