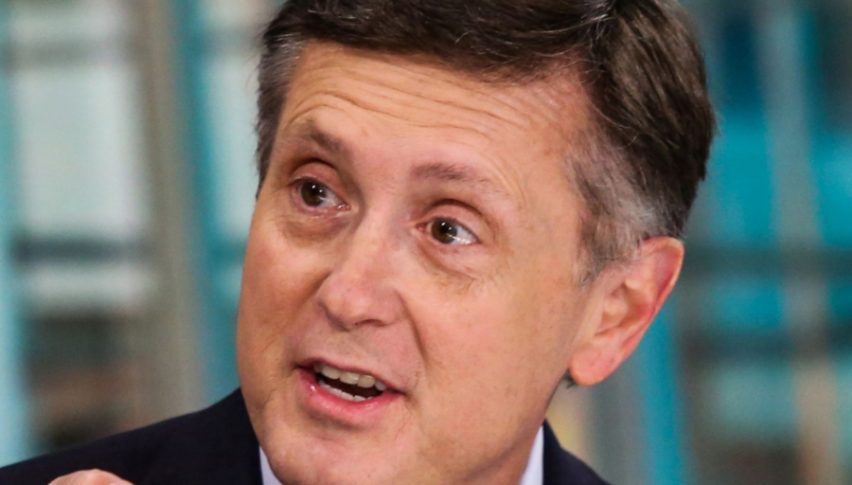 A Number of FED Speakers Today

Dot plot is staying as it is for Clarida, meaning the rate hikes will keep coming next year

Today we have had a number of Federal Reserve members speak and there’s still more to come. It started early for US traders with the Dallas FED chairman Robert Kaplan in an interview in the Financial Times. He sounded sort of dovish to be honest. Although, let’s just list them and their comments below.

The bolding is mine. The bold comment from Kaplan suggests that he is probably expecting the US economy to cool off next year. After all, all developed economies are on a soft patch at the moment so the US might also be affected next year, but the US economy is doing great right now as the ISM manufacturing report released just now showed.

FED’s Clarida comment that dot plots are not going anywhere suggests that the FED will keep hiking interest rates further next year. Also, Quarles’ comment that neutral rates can be confusing, reverses some of the dovish stance from Powell’s comments on neutral rates last week. So, the comments lean slightly on the hawkish side. Haldane and Brainard are yet to speak so hold your breath.