US Session Forex Brief, Dec 3 – Markets Feel Better After the G20 Summit, But Don’t Get Carried Away - Forex News by FX Leaders 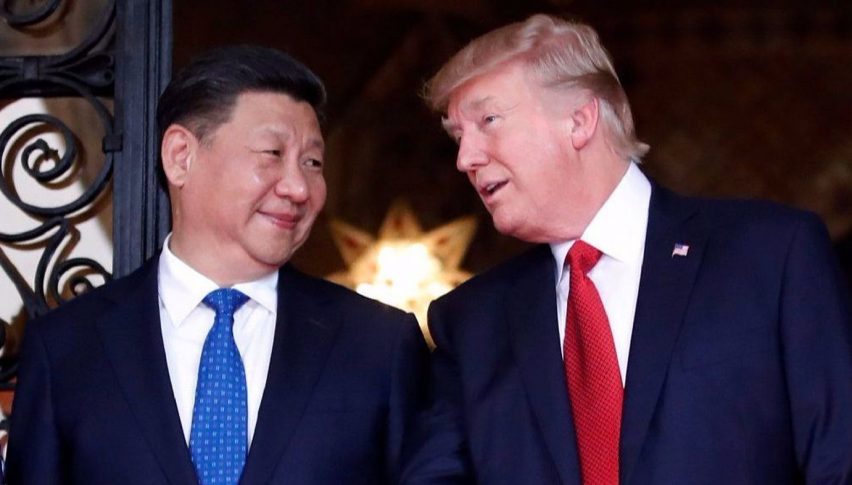 US Session Forex Brief, Dec 3 – Markets Feel Better After the G20 Summit, But Don’t Get Carried Away

The G20 summit is now over and it ended up much better than a lot of people were expecting. We didn’t get any of the usual surprises from Donald Trump to shock the markets like in the last few previous summits. That was a relief for risk assets and the risk currencies which opened with a bullish gap higher this morning. Although, the jump came mainly due to the truce between US and China. There were comments from both sides that they finally reached an agreement, although we don’t have the agreement yet. So, we don’t know if this an official deal or just a verbal agreement between Donald Trump and the Chinese President Xi.

Nonetheless, risk currencies opened with a bullish gap higher, especially the commodity Dollars since the AUD and the NZD are pretty vulnerable from news related to China. The surge in the CAD was even bigger but there was another reason for that.

Saudi Arabia and Russia are pushing for Oil production cuts and it seems like they will decide just that on the OPEC+ meeting this Thursday in Vienna. Oil is around 5% higher today as well, so that has helped the CAD. Although, China and the US came out with statements which were a bit contradictory, so the market is holding its breath now to see whether the trade war between US and China is really over and we will get a deal soon, or if this is just a temporary truce. However, the sentiment is positive today and the comments from the Italian Prime Minister Tria to reduce the deficit for next year’s budget are helping the sentiment further.

We went short on USD/CAD a while ago. This forex pair turned bearish over the weekend, opening with a 50 pip bearish gap lower and pushing further down. Fundamentals finally turned bullish for the CAD as OPEC is deciding to cut the output, while US, Canada and Mexico signed the trade deal. I was expecting for the retrace to complete on the H1 chart and reach the 200 SMA on that time-frame, but in such strong moves we must trade the smaller time-frame charts. So, we decided to sell this pair because the retrace was complete on the 15 minute chart, as stochastic became overbought. That trade went pretty well and we booked our profit.

The G20 summit is finally over and we got a breakthrough in quite a few issues. China and the US seem to get along now and the sentiment has improved considerably, putting risk currencies in a bullish trend today, apart from the GBP but that’s another matter. Although, don’t be too sure about this market sentiment reversal because we still don’t have an official deal, so the trade war is not over until we get it in writing.

USD/CAD Bounces Off the 50 SMA, Despite the Upbeat Canadian Wholesale Figures
22 hours ago

The 20 SMA Keeping Gold Down
1 day ago
Comments