Crude Oil Inventories Are In, $50.00 On The Horizon - Forex News by FX Leaders 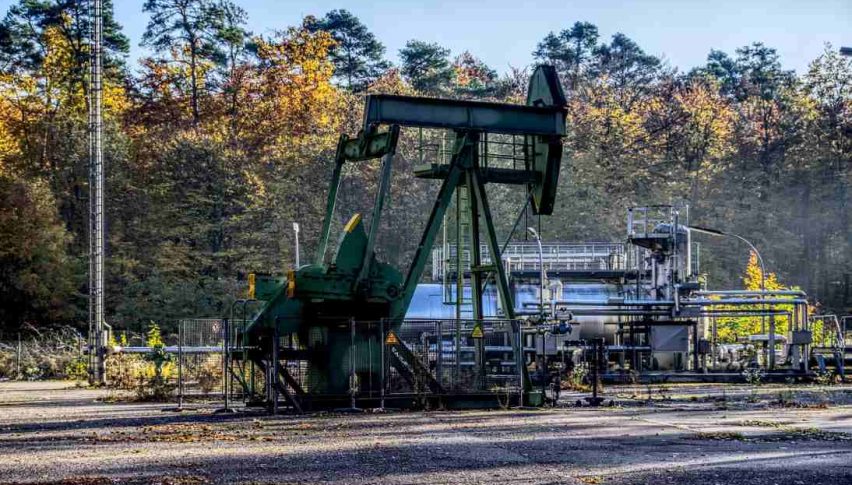 Crude Oil Inventories Are In, $50.00 On The Horizon

May WTI Is On The Bull, Shattering A Key 62% Fibonacci Resistance Level.

WTI crude oil has posted a strong daily rally and is in position to test the $50.00 level in the near future. Intrasession bids hit the market consistently until the release of the EIA crude oil stocks report at 11:00 PM EST. Since that time, WTI has experienced a retracement and is attempting to post an intraday recovery.

Here is a look at this week’s holiday-delayed inventory cycle:

In short, the EIA number came in better than expected and up modestly from the previous release. However, the API reported a rather substantial draw on supply and an almost 10 million barrel week-over-week drop.

After a post-EIA rejection of daily topside resistance, February WTI crude oil futures are rotating near $48.00.

Here are the levels to watch as we roll toward the end of today’s session:

Overview: Throughout the week, I have talked extensively about the likelihood of WTI testing either $50.00 or $40.00 by weeks end. It looks like this prediction may fall flat, with today’s session high stalling at $49.22.

However, February WTI futures are in a strong position and may be poised to break the daily topside resistance levels early next week. If we see a rally above the Bollinger MP on Monday, then a test of $50.00 will come to pass very quickly. Should this scenario play out, it is a bullish early-year sign for WTI crude oil in 2019.